The results of the midterm elections in the United States have split the political field of the country. The Republicans have strengthened their control of the Senate, while the Democrats have gained control over the House of Representatives. 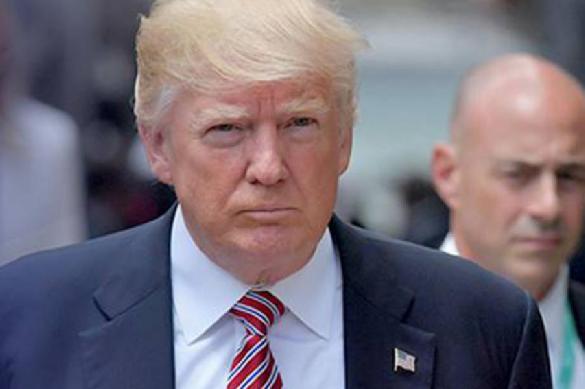 What does it mean for Russia? Will the US continue putting the pressure of sanctions on Moscow?

Leonid Krutakov, a political scientist, an Americanist, told Pravda.Ru that the results of midterm elections in the United State continue the political trend that began in the country after Donald Trump's victory in 2016. "Democrats have seized control in the House of Representatives. Interestingly, though, it is the Republicans that have always been associated with big capital, while the Democrats, accordingly, have symbolized support for working people and the middle classes. However, it was working people who voted for Trump. If we look at the recent changes of parties in power, then US policies as a project was no different either under the Republican or the Democratic administration. Trump is a new project. To be more precise, this is a project to curtail globalization and transform the USA into the "castle on a hill," the purpose of which is to fight all other nations.

"Nothing is going to change for Russia, because the policies of the United States do not change. The only thing that Russia may view as a positive aspect is the internal split inside the camp of the rival. As for the sanctions, they will continue as before owing to the powerful lobby that defends interests of the banking sector, oil businesses, etc.

"The goal of the next election in the USA is to have a Democrat winning. Yet, US policies will not change no matter who takes office as America's next president - whether it is a Republican or a Democrat.

Trump has already changed the project. In fact, it was not Trump, but the deep state that decided to change the project. They understand it now that the USA is not strong enough to control the whole world. Concluding an agreement with China seems impossible, because China does not accept USA's conditions. The secret G2 format has long been the most influential group in the world - neither the G20, nor the G7, but the G2 - the United States and China.

"The United States has failed to break China. Today, China has become a major challenge to the USA in terms of influence on global economy and politics.

"What does Russia have? Above all, Russia has military-political and natural resources. China is influential in economic matters in the first place. The Americans were hoping that China would catch up with them economically at least by 2050. However, China's GDP caught up with GDP of the United States and left it behind already in 2012. China has become the world's biggest factory that depends on the supplies of raw materials. There are two countries that will be able to ensure risk-free shipments for China - Iran and Russia, and these are the two countries that Washington has been suppressing a lot lately.