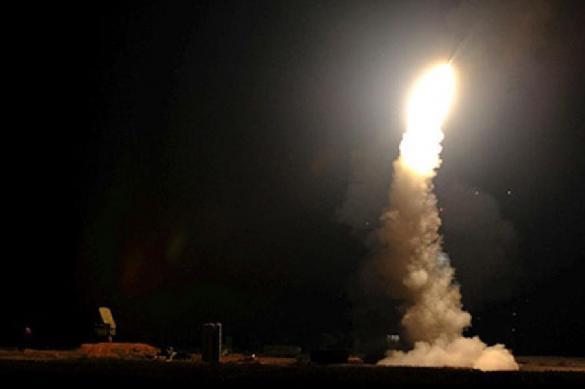 Officials with the Defence Ministry informed about a successful test of a modernised missile defence system at the Sary-Shagan range in Kazakhstan. "The tactical and technical indicators of the missile concerning its range, accuracy and duration significantly exceed those of modern weapons," Colonel Andrei Prikhodko, deputy commander of the Air Defence Missile Defence of Russia's Aerospace Forces said.

Military expert Alexei Leonkov said in an interview with Pravda.Ru that it goes about a modernised version of a missile that Russia already has. "This is the A-135 conventional-based antimissile that protect the area around Moscow and central industrial areas.

"The modernized A-135 missile will fly farther and faster, and it will strike targets more accurately," the expert said adding that a modernised missile stipulates an enhancement of its performance by 150 percent. "If the Defence ministry has not exposed any details about the new missile, it means that they do not want to expose details of the Russian nuclear doctrine to the Americans."

"In the past, the scheme was as follows: an enemy attacks, we register the attack and strike back. These days, however, everything would happen a lot faster. We have a space warning system. In case of a massive missile launch, satellites will establish the whereabouts of both the launch sites and the areas of potential impact. They will analyse the data, send information to mission control and order to launch a retaliatory strike. The enemy thinks that they can put Russia on its knees as a result of only one attack, but this joy will not last long," concluded Alexei Leonkov.

Reference: The A-135 anti-missile system is armed with high-speed 53T6 antimissiles (NATO reporting name SH-08, ABM-3 Gazelle), developing a speed of about 5.2-5.5 km/s. Two-stage solid-fuel anti-missiles are capable of striking ballistic targets at an altitude from five to thirty kilometres and a range of up to 80 km.