Italy: Something is moving

The actions of the government that came out of the polls in March 2018 are slowly taking shape, giving not a few surprises to all its citizens. 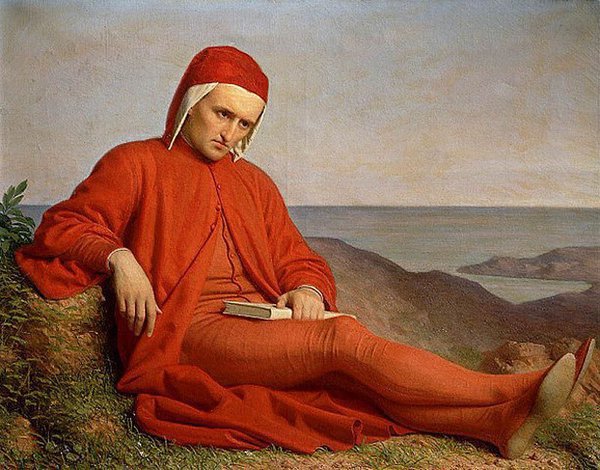 The Dignity Decree, strongly desired by the 5Stars, was a first step to try to bring order into the Italian labor market, after the unfair decisions taken by the previous governments that had handed Italian workers to a dark future, made up of precariousness and exploitation.

At the same time, the government in office cut the extra pension that Italian parliamentarians are maturing after only 3 years in parliament and who immediately receive as soon as the legislature is over. A typically Italian distortion, now decades old, which would have been better to abolish it altogether but we reserve it for the future.

Almost concomitant was also the cancellation of the AirRenzi contract, as the presidential plane wanted by the former Prime Minister Matteo Renzi was scornfully called, to the modest sum, so to speak, of 150 million euros and after never used. Now the Italians will save 100 million euros and in its place will be used the other aircraft supplied to the Italian State for presidential flights.

But it is today's news, Friday, July 27th, to give me the greatest pleasure: the office of the new president of RAI, the Italian State Television, has been given to Marcello Foa, an Italian journalist who was student of and very closed to those two complainant giants who were Indro Montanelli and Mario Cervi.

Foa leaves the office of CEO at "L'Eco del Ticino", an Italian-language newspaper published in the Italian-speaking Switzerland. He was also a university professor, correspondent for foreigners at "il Giornale" and he is a talented writer too.

Expert in spin techniques, the techniques for manipulating and directing public opinion according to the wishes of politicians and power groups, Foa wrote a book about them. It was a great success for ten years, to the point of deserve a very recent updated rewriting. In his "The wizards of the news", he explains in detail the tricks and cunnings of the spin doctors so that the careful reader can get the tools to fight at least the grossest lies, that a certain way of doing politics tries to propose to the public opinion as soon as possible.

Personally, I met Foa by chance, approaching him in an even naive way, ignoring who he really was. I translated into English an article of his, about Obama's America with the idea of forwarding it to Paul Craig Roberts, with whom I was already in contact and then I wrote to inform him. The result was a friendship, which grew over time: I interviewed Foa several times for Pravda, hoping to be able to explain at least a little bit of Italy to all those who are not Italians.

For how I see the matter, the Italian State Television is to have at its main office a man with a deep culture and competence.

The problems to be faced will not be few and the political attacks have already begun, from the part that has not yet digested the loss of the last elections, but Foa has the temper and the knowledge to succeed in his new role.

What about Marcello as human? As I knew him, he is a good man from the past.

It seems incredible, but we will have as president of Italian State TV a concentrate of good qualities. What can go wrong? Maybe everything, maybe nothing.

RAI's Board of Directors must confirms the appointment but I think the road is all down as the choice comes just from the government in office. To Marcello Foa, whom I consider a Teacher as well as a friend, I wish my best wishes for a good job: RAI is in good hands. Something in Italy is slowly changing. For the best.