Unaccredited Diplomas and the waste of public money is what young people from Laayoune received in Western Sahara after 1700 hours of training period: 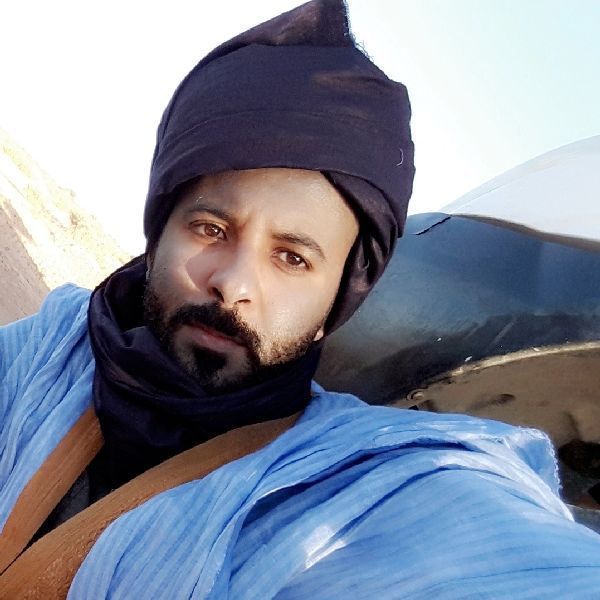 The first signs of the development program in the  Sahara after its announcement in 2015, a scandal of the heavy caliber started as a big fraud begun on a group of young Saharawi people who were given forged diplomas and after finishing a training that proved to be faked.

To unfold the story, This is about the vocational training diplomas handed over to young people by Amideast Laayoune in the field of meat production, after the end of a training program that they benefited from.

The youth, who were 23 young people, were victims of the "fraud" of the Phosboucraa Foundation and  AMIDEAST Foundation.The agreement was to undergo a training program over the period of 10 months which meant 1700 hours of training in the sector of the meat industry in the center of agricultural Training Center in Laayoune city. The aim was to grant these trainees on the basis a technical diploma in the food industry specialized in red meat and help them to form self-made projects.

Mohamed Lamin Zoukanni, one of the young victims, said that after the end of the training period, they received certificates signed by two French institutions. After the long investigation, which lasted for months, they were shocked when they found out that the diplomas were "forged" and that their training had gone into the wind and turned into dust.

Mohamed Lamine considers that what happened "constitutes a serious scandal by all standards, because the institution sold them an illusion and made their dreams evaporate and that they were subjected to a" fraud "by those institutions, noting that they initially proposed to benefit from a training in the field of valuation of camel meat in Laayoune during a meeting attended by two French nationals . Consequently, the program was established later on and announced it would take place,

He added that after the announcement, published by the "Amideast" in Laayoune city (an American organization). Amideast requested from the potential beneficiaries from this training program and who would be later accepted to commit to it and not to work elsewhere during the period of the training. This was made a requirement if willing to be admitted into this program.

Zoukanni stated that after the 10 months of training, the young Saharawi victims fought a long battle with the named institution to obtain their well-deserved graduation diplomas. The latter only gave them certificates of success, which was rejected by the youth because the agreement was to obtain diplomas at the end the training and not just a certificate of success. In addition, they were given promises to fund their future mini projects, but that promise never got fulfilled as they received nothing so far.

Zoukanni Mohamed Lamine said that these young Saharawi victims were surprised that the institution had retracted its promises, but that they were even more shocked when they discovered that they had been subjected to a "full-fledged fraud" after they wrote to the French institutions whose signature is on their certificates of success. In a letter replying to their request, this French institution wrote back that it was never involved in that training, and that it did not sign those certificates of success.

Zokny pointed out that they had approached the Directorate of Vocational Training in Laayoune city to ascertain the authenticity of the evidence. They confirmed that the certificates were "forged", contrary to what the AMIDEAST Foundation claimed they were recognized by the French institutions.