Peace Corps.... Say that aloud a few times. Then listen. As those words roll off the tongue, your spirit should soar. Just hearing the Peace Corps in a sentence sends the message of solace around the world. The U.S. volunteers are welcomed wherever they appear. No U.S. President, past current or future, could ever receive the heartfelt warmth and unconditional respect, which ordinary Americans enjoyed after they joined and served in overseas Peace Corps deployments. 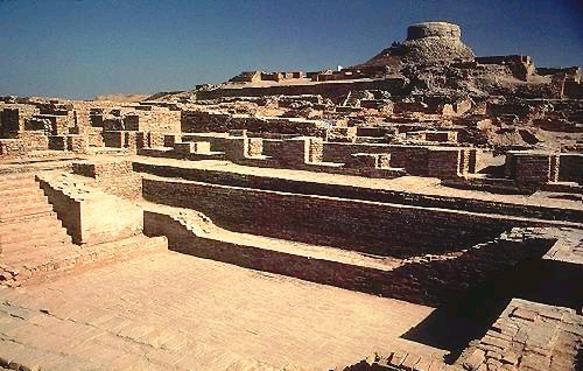 Founded in 1961 by the young Catholic American and Democrat President John F. Kennedy, the Peace Corps were the centerpiece of his foreign policy. Kennedy, as many supporters hoped, had an enhanced vision of the broader world than his predecessors did. Where they saw only conflict with real and many times imagined adversaries, Kennedy remained a contrarian: he sought to build bridges and blaze new inroads through constructive dialogue; then through substantive engagement, the true 'American Way' made a palpable impact down at ground zero with local peoples. Hence the Peace Corps was born.

The new 'Corps' was the way by which not only the Administration but also ordinary citizens could get involved. Both stood to gain. Each could learn volumes about how the 'other half' really lived. Volunteers came in droves; they were all too eager to serve and experience the world's disparate cultures. Many of those countries were impoverished. Still others suffered immeasurably even though the root causes were not their fault. Centered in the wrong geographic region, the world's poorest people, without outside intervention lacked hope for a good future. Some were afflicted with brutal subjugation under dictatorships. Civil wars caused by competing ideologies decimated other regions, namely the 'Third World' countries. In addition, the 'Third World' suffered further ignominy: crushing debt loads. Without the means to pay, how could those regions ever become 'developing economies'?

Under those trying conditions, the volunteers ventured abroad to the four corners of the globe. Americans came from all occupations, skilled trades and from every profession: teachers, medical doctors, nurses, engineers, plumbers, contractors, road builders, scientists, and clerical workers. Their pay was little; most times the stipend covered the barest of essentials. The volunteers' sole incentive was about sharing and caring for others. From all over America, the best, and the brightest of compassionate people enlisted to provide aid to the impoverished masses around the globe.

Without hesitation, brave young Americans traveled to new lands with the aim of building a better tomorrow. Educators taught elementary subjects. In many cases, the teachers even labored to build schools. Still others instructed. They passed on their 'hands on' skills. Those are necessary requisites for entering the building trades. More often than naught, medical practitioners had to combat debilitating illnesses. Many times, the two combined factors, malnutrition, and lack of proper sanitation, brought on the deadly pandemics. Irrigation was always a problem. In drought stricken areas, by using American 'know how' the engineers were able to work the problem; they drilled wells, even through solid bedrock. With clean, running water, the locals could now grow crops. With the surplus sold as cash crops, small villages had an income stream. Self-sufficiency appeared on the horizon. At last, the goal of living a better life was within reach.

Whether the challenge was bringing modern farming techniques to Equatorial Guinea or assisting nomads combat disease by introducing immunization programs for the herds on the remote steppes of Mongolia, the Peace Corps volunteers were the difference. They changed the ordinary peoples' lives; and gave them respect. In many cases, the volunteers sacrificed the comforts of home. Physical labor was all too common but implicit in the overseas assignments. To get the job done, often the young people worked hand-in-hand and side-by-side with the natives. No task was too large; no challenge was insurmountable. Their only reward was psychic: satisfaction for having served their country by helping complete strangers on foreign soil. That was the defining moment. It was payment enough.

When pondering his 'new' foreign policy initiatives, President Elect Donald Trump should venture farther afield than Washington, D.C. Like John Kennedy, the Peace Corps should be his message of assurance to the outside world; and that he is serious. Consider the alternatives. Over the past five decades, the prior U.S. regimes including the current one, all with the possible exception of Ronald Reagan, pursued regime change through military force as the nexus of their foreign policy. If America truly wants to win the 'hearts and minds' of its neighbors, then the U.S. government has to turn 180 degrees. A pivot to a revived Peace Corps is a good start; it is an excellent catalyst to make America great again.