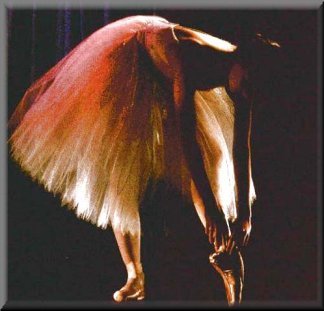 In 2004 festival of Russian new art will take place in France for the first time, Russian Minister of Culture Mikhail Shvydkoi said in an interview to ITAR-TASS information agency.
In recent years interest to Russia and its culture has increased  in France greatly, and the vivid example of this – the memorandum about cooperation between Russian and French Ministries of Culture, signed on January 7, Shvydkoi said.

This agreement subject are "professional contacts in the spheres of education and cinematography, relations between writers and musicians of the two countries – overall professional art sphere”, the Russian Minister said.

According to Shvydkoi, the document also dwells on the relations  between such well-known institutions as Parisian Grand Opera and Russian Bolshoi Theater, and others.

Serious program of cooperation and projects in cultural sphere for the near future are included in the memorandum. In addition to the traditional events such as the festivals of Russian culture in Marcel,  Kann, Russian cinema in Onfler, Limozh and Paris, in 2004 the festival of the new Russian art will be conducted in France for the first time, the Minister said.

"I believe that the Russian literature saloon which will be opened in Paris at the end of November – beginning of December, 2003, will attract much attention”, Shvydkoi added. “Contemporary writers will come here, and in March 2005 Russian publishers will represent the Russian literature as a special nomination of Paris book saloon”.

In 2005 году in Orse “big and well-representative exhibition of Russian art of the second half of XIX – the beginning of XX century will take place”.

The interview of Mikhail Shvydkoi took place several minutes before the remarkable event – opening the tour of the Bolshoi Theater first time in 13 years took place. “Swan Lake” ballet staged by Yuri Grigorovitch was performed in Grand Opera in Paris. Russian and French Ministers of Culture were among the spectators.