A historic day for feminism in South America

A historic day for feminism in South America 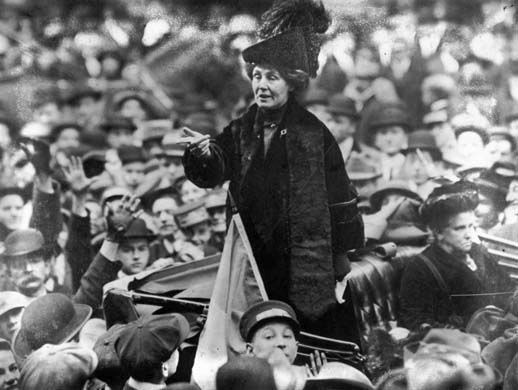 The history of abortion brings so much, but so much controversy that it seems one of those things that can only be spoken about in secret. We know that illegality is not the real reason these conversations only happen in the underworld of women's groups (and the broad spectrum of feminist movements), and I wonder then if it would be the literal fact of the interruption of life that causes us so much discomfort.

While I cannot find the answer, it is worth mentioning that in Brazil, according to the 2010 National Abortion Survey, more than one in five women between the ages of 18 and 39 have already had an abortion in their lives. The data, drawn up by the anthropologist Debora Diniz and the sociologist Marcelo Medeiros, must be underestimated today, whether by date or by silence that accompanies the subject. According to the WHO, a woman dies every two days in the country because of illegal abortions. And those who die, of course, are the poor women, who cannot afford the private clinics that guarantee the minimum of choice.

The woman does not get pregnant just because she wants to, has she stopped to think about it? Extending the subject well, abortion is also illegal for pregnancy through rape. We can also go for the idea that a child is not made individually, but it is scary to know that Brazil has more than 20 million single mothers, and I assure you that it is not necessarily because they did not want to get married. Machismo is this: the man has priority of choice and the woman gets what is left, and I'm sorry if it touches you more deeply because I'm talking about a baby than the fact that every two days a woman dies aborting.

Religiously, then, I dare expose my point of view, controversial under the watchful eye of spiritualism, that if a soul chooses its peers here, especially its parents, then somehow it has already foreseen that it cannot avenge. And, in any case, the state is (or should be) secular.

The wonder is that this week ahead, in Argentina, these data are heading for change. The bill that allows abortion until the 14th week of gestation has passed approval in the House and goes to the Senate. Even though they were 129 votes in favor and 125 against, the figures make me jaw-drop when it comes to an obviously exclusive issue for those living in the situation. It is still a victory.

In Brazil, unfortunately and as far as my brief research is concerned, the subject sleeps. A 2017 proposal was part of a bill that, cluttered by another position, this one about maternity leave, which contains a clause affirming the right to life "from conception", has not passed even in the Plenary. Sad and still dangerous, especially for poor black women. Let us therefore position ourselves in favor of each and every one of us.

I pray that we, ALL WOMEN, will increasingly occupy the space we want in a safe way, and not only that of incubators of children, queens of the home and that we have more and more laws that will support us so that , at least in the eyes of the righteous, let us remain alive - and yes, feminism is of that same size.