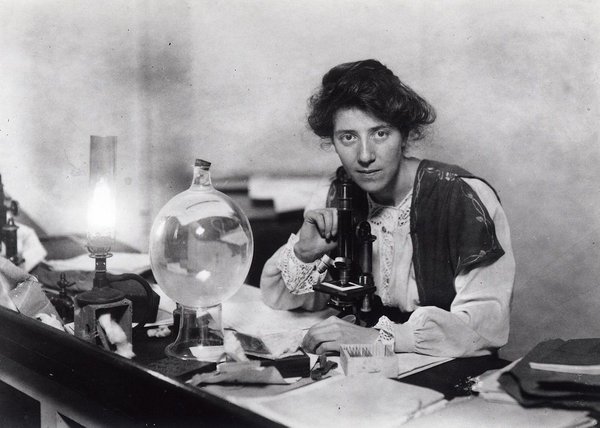 Two years after the adoption of Agenda 2030, this first-of-its-kind report examines through a gender lens the progress and challenges in the implementation of all the 17 Sustainable Development Goals (SDGs), adopted by world leaders in 2015 - from ending poverty and hunger to tackling climate change. It highlights how women are affected by each of them and looks at both the ends (goals and targets) and the means (policies and processes) that are needed to make the achievement of the ambitious agenda for sustainable development a reality.

The "Turning promises into action: Gender equality in the 2030 Agenda" report also shows through data how progress for women is a pre-requisite if we are to achieve progress for all.

Data snapshots and case studies in the report take in-depth look at the situation in the United States, Colombia, Nigeria, Pakistan, South Africa and Uruguay. New data included in the report shows that:

The report also looks beyond national averages to uncover the yawning gaps between women and girls who, even within the same country, are living in worlds apart, because of their income status, race/ethnicity, or where they live:

It also provides wide-ranging recommendations for change, including the roll-out of integrated approaches to implementation that can leverage policy synergies.  The report looks at two specific areas; unpaid care work and ending violence against women.  As one of the case studies in the report points out, providing free and universal child care for children aged 0-5 in South Africa would, at least in part, pay for itself by generating new jobs and additional tax revenue. It could create between 2-3 million new jobs, raising female employment by 10%. The new tax and social security revenue generated by these jobs would cover more than a third of the initial outlay, leading to an effective net cost of only 2.1% of GDP.

2018, more shocking and deplorable statistics from the abovementioned report: 49 countries have no legislation on domestic violence; 45 countries have no legislation specifically covering sexual harassment; 37 countries exempt from rape prosecution perpetrators who are married to, or subsequently marry, the victim. More women than men live in extreme poverty, so women are more likely to fall into this category than men. Women are far more likely to report food insecutity. In the area of research, fewer than 30 per cent are females.

In 18 countries, husbands can legally prevent their wives from working. In 39 countries, daughters and sons do not have equal inheritance rights. In 80 per cent of households without basic sanitation, women and girls are responsible for collecting water. The global gender pay gap is 23%.