How to stop Islamophobia in Russia? How to put an end to numerous attempts to separate people of different religions for the goal of destroying Russia? Inna Novikova, General Director of Pravda.Ru media holding talked about it in an interview with Maxim Shevchenko, human rights activist, journalist, member of the Presidential Council for the Development of Civil Society and Human Rights. 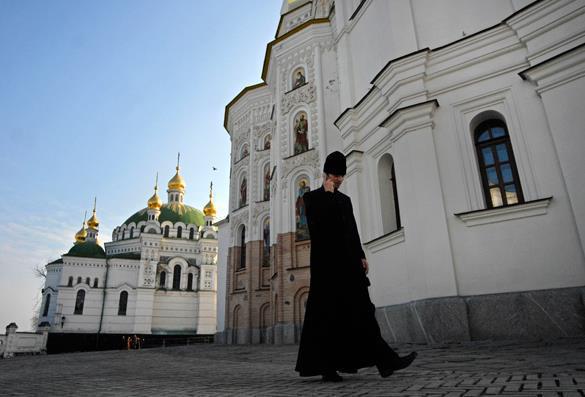 "After the terrorist attack in St. Petersburg, you said that the level of Islamophobia in the Russian society has increased very much. To which extent does it relate to the fear of people and the policy of the state?"

"I did not say that it was the bombings of the St. Petersburg metro that raised the level of Islamophobia in Russia. I believe that terrorist attacks are manifestations of war declared against Russia. For me, terrorists are not people who share an integral worldview, Islamic or communist, etc. Modern-day terrorists are simply zombies, psychopaths stuffed with ideas and psychotropic drugs at times. They are manipulated by the people who stay very far away from those ideological concepts, for which terrorists go to kill people.

"I believe that the level of Islamophobia in Russia is already too high. This level does not meet the interests and goals of the Russian state and the Russian society. Muslims, the overwhelming majority of Muslims, are not just visitors in Russia - they are indigenous people. Muslims have been living in Moscow from the moment when the city was founded.

"We are a union of two great religions, a brotherhood of different peoples. Those who try to sow seeds of hatred towards Islam or Christianity, as well as Judaism, because the Khazars also stood at the base of this space of civilization, they try to disunite the Russian people and destroy Russia.

"The union of monotheistic religions that has developed on the territory of Russia has to deal with never-ending attacks and challenges. The forces that propagate Islamophobia in the Christian environment propagate Christianophobia in the Islamic environment. There is anti-Islamic propaganda even in official media outlets. We do not have Muslim experts on Russian television, even though there are nearly 30 million Muslims living here. They do not show Muslims on TV even though we have such territories as Tatarstan, Bashkiria, the Caucasus - this is a huge diaspora."

"There are Muslim experts, but not too many."

"They simply block them. I very much respect the Armenian people, but when we discuss the Islamic issue in a studio, and we have three Armenians and not a single Muslim present, a strange feeling arises. I know many people in Dagestan or Ingushetia - they are modern, very intelligent, highly educated experts and scholars, who understand many aspects about the Islamic world, and not only Islamic. Alisher Usmanov, for example, is Muslim, he owns the Kommersant and other holdings."

"But he does not give comments on political events."

"He comments on economic events. In general, I believe that this is an absolutely wrong trend. Plus, all these campaigns against Muslim veils - they are not against a piece of cloth only. They use it as a pretext to put pressure on people, to make them move."