Similarities and Commonalities: The need to build bridges

There is so much similarity and commonality among people, voters, left, right, social, center, liberal, or not politically interested. Almost everyone has had enough of the establishment, of the selfishness of greed, of the failure of the elite. The degradation of society, spiritual values and decency. 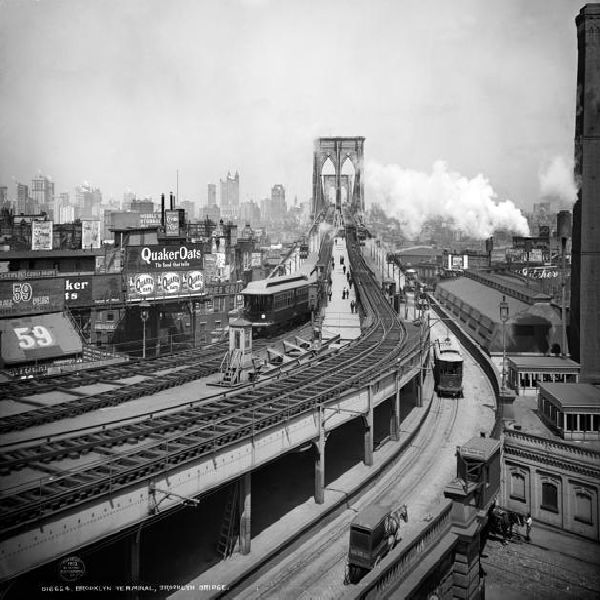 Similarities: Hard work, work longer, without getting anywhere. The gap between rich and poor is widening. unequal opportunities, income inequality, discouragement. Mutual envy. The angry voter does not benefit, while the top  benefits extreme. Economics is always under pressure, the middle class is under pressure, changes in the labor market, flexible work, wage developments, job losses. Growing underclass. Difference between rich and poor, (in) equality, freedom. (Un) equal opportunities for all.

While the 1 percent superrich (Elite) of the earth almost have half of worldpower in their hands. While the population has increased poverty and has to pay more taxes. While the super rich, multinationals and banks pay less taxes, if they even want to pay taxes. See Swissleaks, LuxLeaks and recently Panama Papers. While Oxfam says that the wealth of the poorest 50% declined by 41% between 2010 and 2015, despite an increase in the global population of 400m. While in the same period, the wealth of the richest 62 people rose by $ 500 billion (£ 350 billion) to $ 1.76 billion. Source

Therefore the understandable anger, but many are guided by instincts, fears and desires. In our massdemocracy, people have the freedom to "BE OR NOT TO BE" given up and let them not lead through mental or moral values. In a climate of "Spiritual emptiness' easily create a religious phenomenon: A false Messiah, People like Wilders, Le Pen, Orban, Erdogan and Trump. A secular religion...

The eternal rulers there have constantly made and will continue to abuse us further into slavery abuses. Life is by all sorts of manipulation become a utility tool in the hands of the growing elite. Divide and conquer by chaos.

Note: Due to high testosterone alpha male behavior, we have been misled from the beginning of time, cheated, oppressed, lied, kept ignorant, manipulated. Because power corrupts, because of repeating success of the individual, is created even more testosterone and therefore causes it as an addictive behavior. In men's aggressiveness and antisocial behavior related to testosterone levels. Success, winning, power, money raised testosterone.

As human beings, as individuals we are weak, historically, therefore, herd behavior, more protection, and increased survival. Automatically adapt to the social norm, listen to the higher powers and perform higher powers instruct us. Joining with the rest of the world. If everyone runs somewhere, then there must be something wrong. Self-interest and short-term gain. Do you think otherwise, you decide otherwise, you're different, you have the chance to be eliminated from the group.

Obedience and docility, established by experiments: The Milgram experiment was a series of scientific experiments to obey to determine the readiness of what is perceived as legitimate authority, even if it went against their own conscience. Source

The Stanford prison experiment was a controversial social psychological experiment, which was conducted in 1971 in the basement of Stanford University. Many people find it difficult to bring assertiveness to someone who wants to influence them. Zimbardo's experiment shows that we must always be vigilant against the traps of the influence that we experience daily. Source

Every human being must be able to develop into what he / she would, could and should be.  Use your own judgment. You do not have to follow everything blindly. Take time for yourself and ask the big questions of life.

None are more hopelessly enslaved than those who falsely believe they are free. J.W. von Goethe

98% of the world is angry, all races, colors and creeds are angry, we just have to guide our similar anger by understanding, empathy, fairness, respect, understanding, love and not by fear, anger, frustration and helplessness. Not by division and hatred of others, often minorities, including Mexicans, Refugees, Jews in the past. In Common sence, we must focus on the real causes of this misery, this great injustice to our community, and that is our focus on the elite, establishment, neo liberalism, the capitalist system.

We are all beaten down like a boxer who is nearly knockout, including Mexicans, victims of war, the impoverished underclass, the middle class, etc. By blows of that uncertainty, fear, frustration, anger, helplessness. In one corner himself defensive and inward turned, self-protective,  to get not more hits. Because of that protection and uncertainty, nationalism, protectionism and xenophobia grow. By deplorable failure of all elites and the loss of spiritual values, the consequence of these is that the mass man turn his back to the elite and follows the call of demagogues and charlatans.

But the hope that Bernie Sanders brought , that infectious positivism, new democratic socialism, we should all go on that wave. Where humanity, dignity, fairness, common sense, values have priority. Because it can, it needs and it will happen, that we are all united, and are connected to each other, and that vanishes  great inequality and uncertainty.

When there is enough work, a decent wage. When people have a secure future, such as a job, home, food. If care remains accessible, physical-, spiritual and elderly care. When everyone can go to school and where they are given independent education and accessible to everyone. If there is a fairer and more equitable burden-sharing, where the strongest shoulders bear the greatest burden and where the weakest in society are protected. The chain is only as strong as its weakest link. Where truth, transparency and freedom go hand in hand. Where individual and collective consciousness is stimulated and growing. Where the individual gets enough opportunities to develop themselves.

In short; When we, the people, we all, are fed with the right ingredients, then there can be worldpeace and prosperity for everyone. If there is someone who would be so charismatic, who touches the soul and hearts of everyone, as the late Martin Luther King, Nelson Mandela, or Mahatma Gandhi, than these contemporary demagogues and charlatans would not have a feeding ground.

By decadence and megalomania, often eventually, those how are in power led to their own destruction, only the people can give it a push to stop these great injustice. In a peaceful, rational and wise way, the only real way.

Let us come together, unite and connect, our agreements and common forces bundling, out of respect and love for all who / what lives and for our unique Earth, our wonderful nature and for our beautiful Children and Grandchildren.

"The most effective way to destroy people is to deny and obliterate their own understanding of their history".

"In a time of deceit telling the truth is a revolutionary act". George Orwell

"Education is a system of imposed ignorance". Noam Chomsky