The government of the Netherlands develops a draft law legalizing assisted suicide. The law, if passed, will give an opportunity to any individual to leave this life, and one does not have to be terminally ill to be able to bid farewell to life. 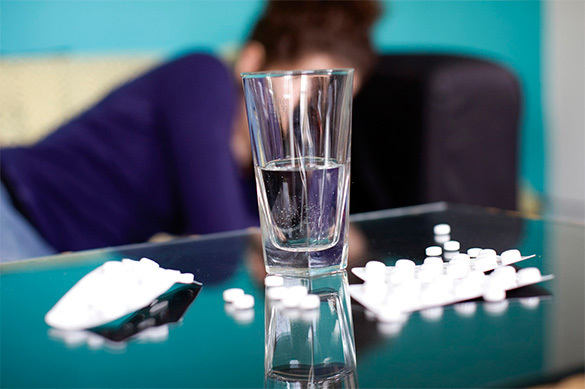 Therefore, the draft law would not be a law about an act of euthanasia.

"Euthanasia in strictly defined conditions has a right to exist. Yet, as for assisted suicide, I believe this is an exaggeration. Every human being has a right to live, but here it goes about the right to bid farewell to life - this is something beyond a reasonable historical trend, as well as beyond natural human rights. In fact, it goes about the legalization of assistance in an act of suicide committed by someone else," Director of the Institute for Human Rights, lawyer Valentin Gefter told Pravda.Ru.

The expert believes that an act of suicide committed for no particular reason and not related to a deadly disease, goes beyond the scope of natural law.

"The Netherlands have always been known for their extreme liberties. One may welcome it as a trend, but it should be kept within reasonable limits. One can not forbid a person to commit suicide. Yet, the state can not take a counter-position - to support and legitimize an unfortunate concourse of circumstances. To encourage suicide legally is frightening," Valentin Gefter said.

Executive Director of Fair Aid Foundation, Elizaveta Glinka, aka "Dr. Liza," also believes that the draft law goes beyond the limits of reasonable.

"This borders on something demonic, I do not even want to comment on that. I have a negative attitude towards euthanasia. There is no patient who can not be anaesthetized. There is no patient, whom it is impossible to conciliate. It was not us who gave them life. I do not understand why  suicide should be legalized. People kill themselves all the time anyway, this is diabolical nonsense," Elizaveta Glinka told Pravda.Ru.