Russia has spent about $10 billion on the project of the International Space Station (ISS) during the time of its existence. At the same time, the United States has spent more than $100 billion, Yuri Koptev, the head of the Scientific and Technical Council at Roscosmos told RIA Novosti. 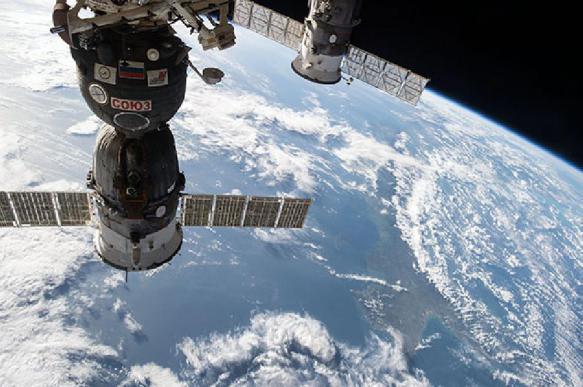 According to the official, the USA has spent such an amount because of expensive flights of space shuttles to the ISS.

Russia created the safe transport system and advanced search and rescue facilities for space explorers. Koptev also said that Russia was trying to save on "everything" during the time when the ISS project was being implemented. Most of the project is based on the experience of Soviet scientists, he added.

The functional cargo module Zarya, which became the first element of the International Space Station, was launched into space on November 20, 1998. The ISS was created by the United States and Russia with the participation of Japan, the EU and Canada.

Even though the International Space Station has been functioning for 20 years, many still question the expediency of the project.

For example, Russia's Zarya module technically belongs to the Americans because it was built in the 1990s for the money of Boeing Corporation. The module is used as a warehouse.

Unlike the American part of the ISS, which has three full-fledged laboratories, the Russian part has no laboratory at all. Instead, Russian cosmonauts have small laboratory modules that are as big as shower cubicles.

Russia's science on board the ISS is limited to only three areas: studying the presence of human beings in space, studying the state of the ISS and various materials in space (mainly outside the station) and photographing the Earth through portholes.

Russia has not been able to launch its first full-fledged laboratory module for eleven years already. The construction of the scientific module was started in 1996, and there were many changes introduced in the project since then.

When there are three Russian cosmonauts working on board the ISS, one of them lives with the Americans, because there is simply no room in the Russian segment.

The working life of the ISS will end in six years - in 2024. It is not clear yet what is going to happen to the International Space Station afterwards.