Scientists at the Earthquake Research Institute (ERI) at the University of Tokyo prepared a closed research and recommendations for the UN and governments of world's leading countries. The report contains a number of warnings about 2017. Unfortunately, most of those forecasts have already come true. 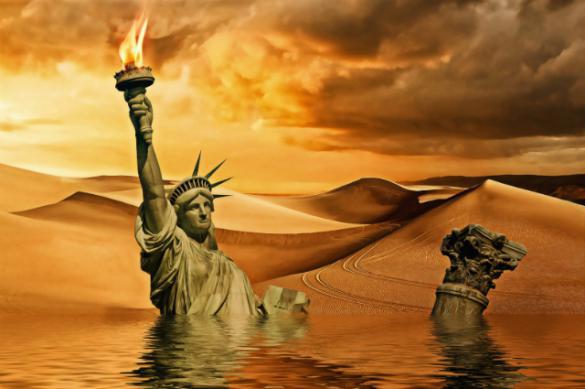 In the third quarter of this year, ERI released a new study for the UN for 2018-219. The news about the closed research leaked from the professional environment of the Nevada Seismological Laboratory. In the preamble to the report, ERI scientists allegedly invite interested officials to assess accuracy of earlier forecasts. From the point of view of Japanese scientists, a margin of error for the year ahead does not exceed 10-15 percent of initial calculations. In other words, ERI forecasts coincided with reality on the level of 85-90 percent.

According to ERI scientists, the so-called Ring of Fire - a chain of volcanoes that surrounds the globe at a certain latitude - will finally wake up. The ring goes through the Pacific - from New Zealand to Chile embracing Indonesia and California. "At full strength, the "Ring" will flash in early 2018. As you can see in the appendix, according to our forecasts in 2018, the "Ring" will not just light up, but will light up," the report says.

According to "leaked" data, one can already observe unusual activity in the earth's crust underneath the territory of Mexico. According to Japanese researchers, the recent destructive earthquake in Mexico was only a harbinger of an extremely powerful cataclysm that may occur in the very near future.

As scary as it sounds, the team of Japanese scientists called 2018-2019 a "period of destruction of humanity."

"The events in Mexico are just beginning. There is unusual activity and it is increasing. We did not even expect that this will be so strong. The end of 2017, the beginning of 2018 - this will be the beginning of the end of the American Continent. Look at our forecasts in the application and try to bring it to your authorities. Many countries will suffer. Some will disappear completely. Do everything possible to force the authorities to take action and prepare now," the report runs.

The Earthquake Research Institute was founded in 1925. The administration of the institute has not refuted the leaked information. It was said that the authors of the report resigned from the institute after the document was handed over to the UN. 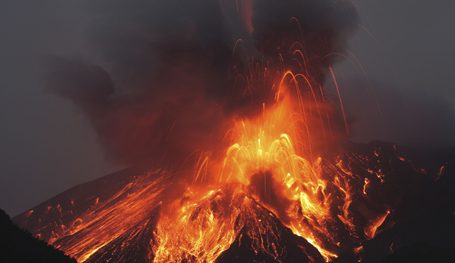 8 Photo What can we expect from super volcanoes?