On September 1, a large asteroid known as Florence will approach Earth. The asteroid is believed to be 4.4 kilometres in diameter, which is equal to a small city. Florence will fly us by at a distance of seven million kilometres, which is estimated as a record close distance by space standards, even though this distance equals 18 distances between the Earth and the Moon. According to NASA, Florence will be the largest of all asteroids to approach our planet this close, but the heavenly body does not represent any threat. 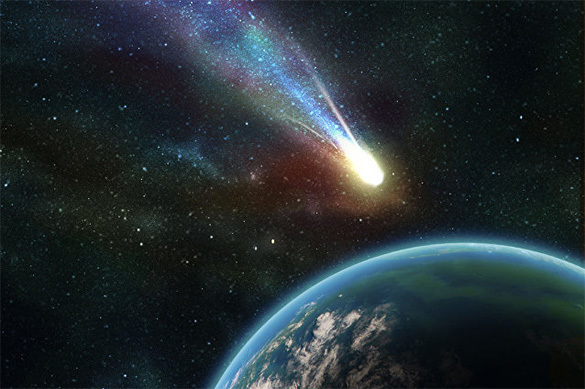 Pravda.Ru talked the danger of asteroids to Nathan Eismont, a leading researcher at the Space Research Institute of the Russian Academy of Sciences.

"Does Florence pose a real threat to the Earth?"

"No, of course, this asteroid is not dangerous, but from the point of view of classification, this asteroid belongs to the class of potentially dangerous near-Earth asteroids. It means that the asteroid is listed in the catalog of the Jet Propulsion Laboratory, a NASA structure. This catalog includes orbits of more than 17,000 asteroids. These asteroids are potentially dangerous, because their trajectory either crosses Earth's orbit or approaches it. It does not mean, though, that they will collide - there is just a potential probability that in a hundred, two hundred, thousands of years, the collision may occur. Now there are only two such asteroid, with which a potential collision is possible, one of them is known as Bennu. Yet, they are not going to collide with planet Earth in the coming centuries."

"Are you saying that from 17,000 potentially dangerous asteroids, only two are dangerous indeed?"

"All these 17,000 asteroids are included on the list of potentially dangerous asteroids. The list used to include asteroid Apophis, but then it left the list.  The last time he flew near the Earth, the gravity of our planet slightly changed its trajectory, and Apophis no longer poses a threat to our planet."

"Is it possible to predict the fall of asteroids?"

"Trajectories of 17,000 asteroids that we know of are predicted for hundreds of years ahead. Yet, not all asteroids can be detected. Potentially dangerous asteroids count not 17,000, but a hundred thousand or more, but we know nothing about them. Every day, people discover up to three new asteroids, but there is no real danger to planet Earth yet." 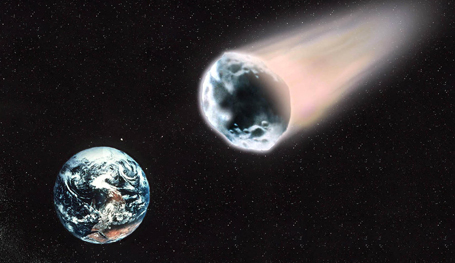