A source at the interdepartmental commission of Roscosmos for the selection of cosmonauts and their appointment to space crews told Pravda.Ru that the reason to "dismiss" three cosmonauts was about the need for them to keep up physical shape. 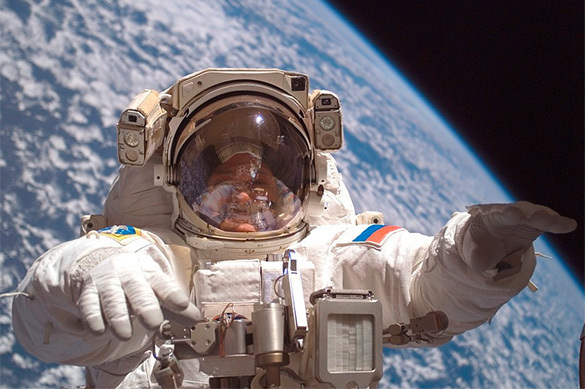 "Let's not be confused: physical shape and state of health are different things in this case. It does not mean that our colleagues are sick. There is some super-high bar that every cosmonaut must withstand: loads and overloads, skills, intellectual abilities," the source said.

"The most complicated part of cosmonaut's work is to stay in physical shape that enables a cosmonaut to work under overloads, in a state of weightlessness and long-term flight. One needs to maintain physical shape all the time," a representative of Roscosmos told Pravda.Ru.

"For example, if a pilot of an airplane may suffer from occasional hypertension or pain in joints, a cosmonaut can never have this. If a pilot does not need to withstand 10g for a short while, a cosmonaut should, at all times, without any excuses," the expert added.

The expert added that suspension from space flights was not a punishment, whereas cosmonauts with their vast experience will not be thrown out into the street. "Roskosmos will necessarily use their skills and knowledge," the official said.

"The cosmonauts will not be abandoned. They have their experience, and Roskosmos is a large state corporation. The cosmonauts, who leave the Training Center, usually work with Mission Control, Energia Corporation and the Central Research Institute of Machine Building," Yury Lonchakov, the chief of the Cosmonaut Training Center said.

Lonchakov also noted that health problems were found with two of 30 cosmonauts. "Working in space affects health, and most cosmonauts quit for health reasons," the representative of Roskosmos said.

It is worthy of note that Gennady Padalka told reporters that he was tired of messing around in the Cosmonaut Training Center, having neither prospects for a space flight nor proper work.