Researchers from the University of Exeter have discovered a new side effect of antibiotics. The scientists found that antibiotic drugs accelerate the growth of bacteria. The results of the research were published in Nature Ecology & Evolution journal. 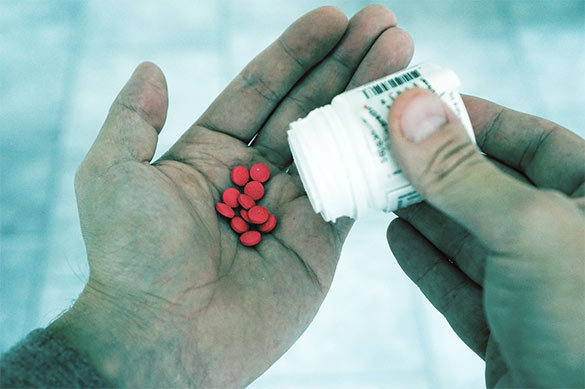 The experts experimented with E. coli and doxycycline antibiotic drug from the tetracycline group, which inhibit protein biosynthesis in bacterial cells. E. coli, when exposed to doxycycline, predictably became resistant to the antibiotic. However, the bacteria started growing faster, and their colonies became three times larger than the colonies of the bacteria that were not exposed to doxycycline. The ability to accelerate their growth was preserved even after the antibiotic was removed from the culture medium.

The reason behind the phenomenon is about molecular and genetic tricks. According to Science and Life magazine, the authors of the research managed to find two areas of the genome of doxycycline-resistant E. coli, in which major changes took place. First, the bacteria obtained  additional molecular pumps that would suck the antibiotic out of the cell.

Secondly, the pieces corresponding to the "sleeping" virus disappeared from the genome of E. coli. Many viruses can embed themselves into the DNA of the host and stay there, passing from generation to generation, while staying inactive.

Antibiotic drugs can also be powerless. In 2016, there was the first incident recorded when a person died from a microbe that was resistant to the action of almost all antibiotics. A 70-year-old citizen of the United States, returned home in August 2016 from a long trip to India. The woman was soon hospitalized with a "systemic inflammation syndrome," which, apparently, was associated with an infection in the patient's right hip. The woman developed sepsis and died in early September.

The bacteria that was found in the tissue samples of the dead woman is not new to science. However, the bacretia's new strain that killed the woman, proved to be resistant to all known antimicrobials.