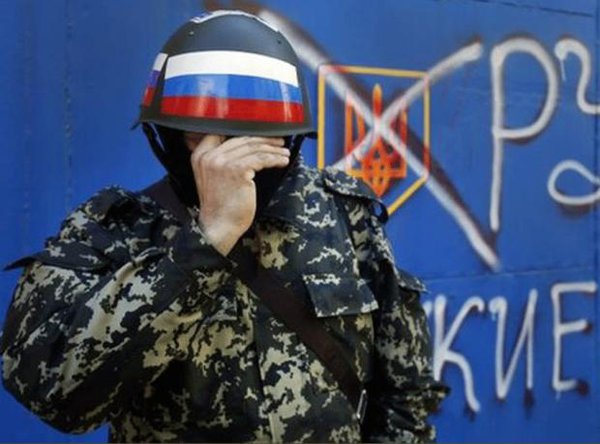 Statistics is a tough thing. It says that over a million people have left the Far East of Russia over the period of ten years. Eight million people are left. The pressure of the 100-million-strong population of the Chinese border territory is obvious and objective like a nature decree. A lot of things have been said and written about the issue of the Chinese expansion in Russia. Generals, governors, common people and serious scientists have said enough. However, there is another important issue about the matter - the geopolitical balance. Russia tries to keep its balance, although there is a serious risk to stumble down and fall. Politicians repeatedly raised the question of settling people in the Russian Far East, the government tried to solve this problem too. However, none of their suggestions suit up-to-date conditions.

It is obvious that it is absolutely not enough to offer people a vacant space. The traditional "exile to Siberia" that was widely practiced in the tsarist and Soviet Russia does not have any perspective at all. Fortunately, no one discusses an opportunity to repeat the Stalin's great transmigration of people. Who is going to travel in the middle of nowhere, while smart people open accounts in Swiss banks?

There was another great transmigration of people before. In the middle of the 1980s, the Central Committee of the Communist Party of the Soviet Union ordered to take a lot of Tajikistan and Uzbekistan republics nationals to the Russian Far East. The grand experiment failed on account of a trivial reason: the party forgot that they do not grow maize over there.

Only a crazy person might wish to travel to the Far East to "earn money" there: the living standard in the region is twice as less in comparison with the rest of Russia. This is the problem. A great transmigration is always inspired with great incentives. Why not going to Israel, for example? The Israeli government maintains every migrant for six months, paying social allowances to elderly people on monthly basis. It is rather easy to raise a loan in order to buy an apartment, electric equipment and so on. More importantly, all of that does not depend on the level of patriotism of every certain repatriate.

Israel's way can not be an example for the Russian Far East, though. The relative well-being of this country is not based on its economy, but on American investments. The United States transfers three billion dollars to this country annually. The goal of that is all about American interests in the Middle East, the idea of the Jewish state does not have anything to do about it, of course.

This brings up a question, if Russia has similar interests in the Far East. They usually put it as follows: there are interests, but there is no money. This can not but raise doubts: there is money, but it is not aimed at the Far East. However, it may seem at first sight that the state tries to do it best to direct the funds there. Yevgeny Anoshin, the secretary of the presidential envoy in the Far East administrative district, said that the state undertook to solve three major problems in the power industry, transportation and communication. "The state does the main thing, while businessmen are supposed to do the rest," the official said. The secretary also added that the presidential envoy in the Far East initiated the presentation of Russia's Far East region at the VII International Economic Forum in St.Petersburg. It goes without saying that a forum like that is a very serious enterprise: UN spokespeople, President of the European Bank for Reconstruction and Development Jean Lemierre will be present. As it was said, the Russian region is ready to present 118 investment projections.

This seems incredible. So many investment projections, but there is no money in the Far East anyway. What is that "main thing" that the state does? It deems that it is about the fact that the state allowed Chinese to build big towns on the sites of previous depressive settlements over ten years of the so-called border trade. The government did not allow Russians do the same, though. As a matter of fact, the border trade is not really relevant. It is the strategy that the state determines. Chinese border towns obtained both the official status of "border open town" and numerous privileges. That was a good incentive for business activities. Chinese enterprises that wished to conquer the Russian market were given wider autonomous rights. As a result, Chinese businessmen are ready to invest in the Russian mining industry. The maximum that Russian people gained from the border trade is second hand goods markets.

Does Sun Rise in the East?