If NATO strikes Kaliningrad, Russia will seize Baltic in 48 hours

Russia will not wait for the United States to launch an attack on the Kaliningrad enclave. The General Staff of the Armed Forces of the Russian Federation have preventive measures not to let this happen, military expert Mikhail Alexandrov believes. 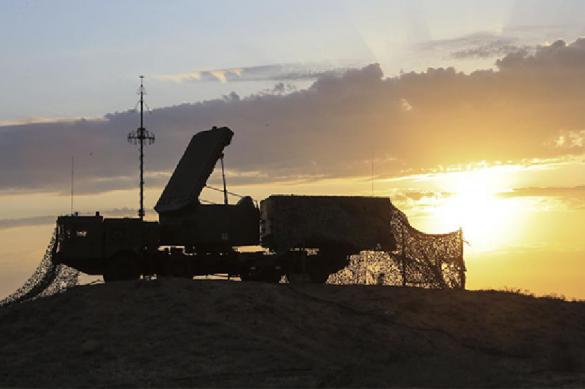 US Air Force Operations Commander in Europe, General Jeffrey Harrigian, said that the United States had a plan to break through air defense of Russia's Kaliningrad enclave in Europe. According to The National Interest, a B-52 bomber of the US Air Force practiced an attack on the Kaliningrad region in March of this year. Does Russia have similar plans?

Mikhail Alexandrov, a leading expert at the Center for Military-Political Studies at MGIMO, Doctor of Political Sciences, told Pravda.Ru that "Russia is not going to sit and wait for them to break though Russia's air defenses." "The General Staff of the Armed Forces of Russia do not think with such notions. One can break through air defenses only as a result of a massive attack operation. This can be done by concentrating aviation into massive fire support.

"As soon as we can see the concentration of American aircraft on airfields in Europe - they cannot reach us in any other way - we will simply destroy those airfields by launching our medium-range ballistic missiles at those targets. Afterwards, our troops will go on offensive in the Baltic direction and take control of the entire Baltic territory within 48 hours. NATO won't even have time to come to its senses - they will see a very powerful military buildup on the borders with Poland. Then they will have to think whether they should continue the war. As a result, all this will end with NATO losing the Baltic States," Mikhail Alexandrov told Pravda.Ru describing one of the scenarios for a possible development of events in case of Russia's response to NATO aggression.

Another variant for the breakthrough of the missile defense system in Kaliningrad provides for a massive cruise missile attack on the Russian territory. According to the expert, Russia has cruise and ballistic missiles that it can launch on the territory of the United States.

"If the Americans launch a missile attack on Kaliningrad, then we will strike, say, Seattle, where largest US aircraft factories are located. Having destroyed those factories we will deprive the Americans of the possibility to build their aircraft. They will no longer be able to build up their fleet of military aircraft," said Mikhail Alexandrov.

Russia has efficient air defense systems to intercept cruise missiles. If it goes about a ballistic missile strike, the expert reminded that Russia has a missile defense area in Moscow that can intercept at least 100 missiles and maybe even more, since there are no restrictions associated with the ABM Treaty.