On Wednesday, September 26, the Russian parliament, the State Duma, gave the second reading to the government bill on the pension reform. Officially, it goes about a move to improve the pension law. In fact, however, the authorities prefer not to talk about the "improvement" as it basically raises the retirement age in Russia. 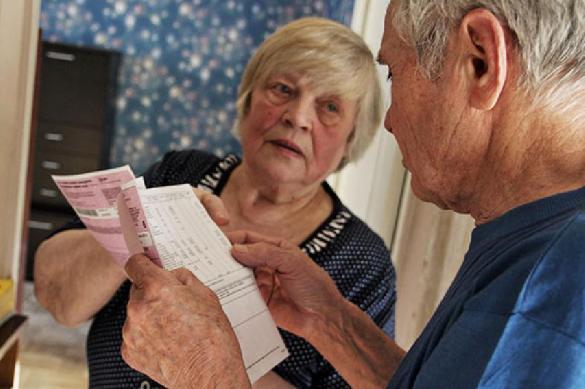 Three hundred and twenty-six out of 450 MPs supported the bill. Only 59 voted against it and one abstained.

Here is some more food for thought in numbers. The ruling United Russia party counts 342 MPs. Obviously, their votes would be enough to approve the document. Communists come second - 42 MPs. LDPR is next with 39 MPs. Just Russia counts 23 deputies, two others are exempt from parliament factions.

All the three opposition factions were originally opposed to raising the retirement age in Russia. However, 59 out of 104 opposition MPs voted in favor of the bill. Forty-five others did no find such an opportunity for themselves.

Moreover, prior to the vote on the bill, the MPs approved nine of Putin's amendments to it. One of them lowers the retirement age for women from 63 to 60 years.

After the vote, the leader of the United Russia faction, Sergei Neverov, noted with satisfaction that no one voted against president's amendments. "Presidential amendments were supported by representatives of all political factions in the State Duma: 385 voted for them, no one either abstained or voted against the amendments," the official said.

"It is also very important that all factions without exception supported the ratification of the International Labor Organization Convention (415 votes for), and issues of medical examination of persons of pre-retirement age (419 votes for)," also noted Neverov.

State Duma deputy from the Communist Party faction, Leonid Kalashnikov, explained the paradoxical behavior of his faction to Pravda.Ru. According to Communists, there is no paradox here - the faction cares about the people.

Putin: I don't like the idea of the pension reform

Putin about the pension reform in Russia: All details