The administration of the Bank of Russia decided to tighten requirements for banks that offer individuals and companies a possibility to open foreign currency deposits. 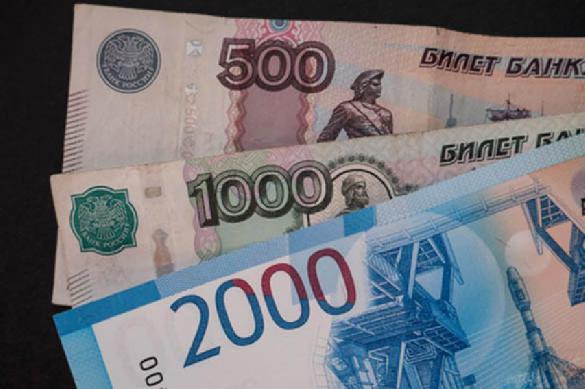 From August 1, the government intends to increase reserve requirements, i.e. amounts of money that banks should reserve to secure deposits.

According to the Central Bank of the Russian Federation, standards will grow by one percentage point: for obligations to individuals up to seven percent, and to legal entities - non-residents and other liabilities - up to eight percent. At the same time, standards for deposits in the Russian ruble will remain unchanged.

Experts note that the decision is to discourage the growth of currency obligations of the banking system. The Central Bank made the decision after a number of major banks raised their rates for dollar deposits thus encouraging customers to invest in foreign currency while the yield of ruble deposits fluctuates near historical lows.

Analyst Denis Poryvay believes that the Central Bank of Russia intends to reduce rates and thereby deprive the population of the incentive to keep their savings in foreign currency, because banks will be obliged to pay more for foreign currency deposits.

Russian banks will thus have to make foreign currency deposits unattractive. They will also need to attract less foreign currency and reduce the currency share on the balance sheet, the expert said. Denis Poryvay also noted that banks already experience a currency deficit that will continue to grow. In a long-term perspective, such a measure will put direct pressure on the rate of the Russian ruble. Russia pays her foreign debt in foreign currency, and ruble loans will have to be converted into currency loans, the expert believes.

Investment director of Peter Trust investment company, Mikhail Altynov, explained that the ruble rate remains only slightly dependent on manipulations of the Central Bank. Globally, the ruble remains a hostage to what is happening on foreign markets: capital flows from/to emerging markets and fluctuations of oil prices, the expert believes.

In fact, the Central Bank wants to stop people and businesses from going into foreign currency deposits, so that they do not abandon the ruble completely. This suggests that the Central Bank foresees a growing demand for currency and serious restrictions on dollar liquidity.

The Russian government may also expect new sanctions. Not long ago, the government decided to withdraw funds from the US national debt and tries to switch to domestic resources to finance the federal budget by raising taxes and introducing new excises.