Former musician Alexey Lebedinsky, for example, bluntly stated that "it is high time to shoot." "It is about time people should resort to terror to respond to terrorism of the state against people to eliminate the bastards that have seized power," the singer said. 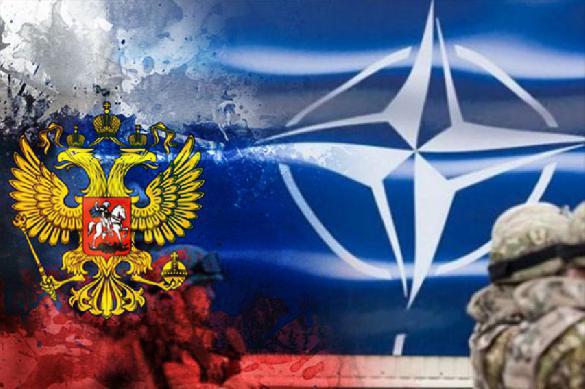 In an interview with a Ukrainian publication, Lebedinsky said: "We can not ask the civilized world to save the Russian people from its tyrants, we can't admit to ourselves that we don't have the guts for it, because those in power are strong, unpunished and merciless."

Former world chess champion Garry Kasparov believes that changes in Russia should take place very quickly, rather than gradually, because one needs to break the entire system of power in he country to make changes happen. Interestingly, Mr. Kasparov is willing to contribute to this as much as he can, only if he could stay somewhere abroad during the process.

Journalist Arkady Babchenko posted a meaningfull message on his Facebook page: "I will definitely return to Moscow as I have one more thing to do there. I will be sticking out of the hatch of an Abrahms tank that will be rolling down Tverskaya Street under the NATO flag. The grateful Russians will forget the Crimea - they will be throwing flowers to their liberators and asking for humanitarian army meats."

Babchenko's colleague, "Echo of Ukraine" radio presenter Matvey Ganapolsky said that the energy bridge to the Crimea will be blown up. In general, aggressive dreams appear to be a distinctive feature of the Russian opposition.

Russian economist Andrei Illarionov, also an oppositionist, urged the United States and NATO to use troops against Russia. "The only thing that Putin fears is the use of military force against Russian troops."