President Putin may sign a new decree after his inauguration on May 7 about the development of healthcare system and infrastructure in Russia. It is believed that the decree will stipulate the budget of nearly ten trillion rubles for these purposes, Bloomberg said. 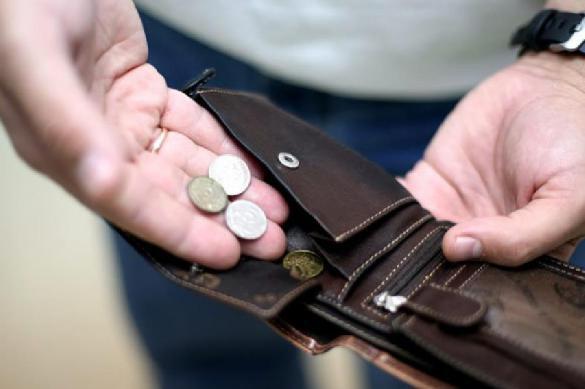 The number can be revised. Most of the spending is scheduled for the period after 2020, although it was said that in order to increase spending on social needs, the authorities will cut expenditure in other areas and will look for other sources of income. In particular, it is planned to raise taxes and introduce a new 4% sales tax, although these measures have not been approved yet.

The new decree is part of Putin's assignments that were promulgated following the results of the president's message to the Federal Assembly. The presidential administration is to prepare decrees on "improving the living standards of citizens, ensuring the sustainable growth of their real incomes, increasing the level of pensions above the inflation rate and halving the level of poverty in the country."

In addition, by analogy with 2012 decrees, new "national goals" are to be elaborated to target such issues as education, health, housing, roads and small businesses.

The chief of the Accounting Chamber, Tatyana Golikova, noted that to achieve the above-mentioned goals, the Russian economy needs to grow by four percent a year. "The programs that we have today do not embrace resources of the regions," she said.

The authorities are not going to expose the sources, from where they are going to find the funds for Putin's new ten-trillion ruble decree. Some of the costs will be realized by reducing spending, for example, on defense or by redistributing budget funds. Conducting a tax maneuver for the entire economy for 2019-2020 could increase budget revenues by almost 450 billion rubles. Another possible source of income is raising the retirement age. Depending on how significant it will be, the budget may save 0.1-0.2% of GDP by 2050.

The vectors of increasing Russia's spending have been chosen correctly, the head of the Center for Economic Studies of the Institute of Globalization and Social Movements, Vasily Koltashov told Pravda.Ru.

"Social spending and improving the financial situation of Russians who work for the state is a very important goal to pursue. It, in fact, determines the future of the domestic market and, probably, the society in general. Therefore, the redistribution of funds for such purposes is the right move to make. The problem that arises immediately after such a decision is called the liberal bureaucratization of such departments as health care, education, and the entire social sphere.

"It goes about a lot of paperwork, formalities and reports, especially for science and education workers. If we talk about tax reforms, then we do not have a progressive tax. There are very large taxes on salaries - the Russians pay 13 percent of this tax. Plus, there are a lot of fiscal deductions that make poor people even poorer. I believe it would be reasonable to take some from defense. The state needs to pay more attention to social needs and send positive signals to the private sector."