The demand on Russian submarines and surface warships has been growing globally as a result of Russia's participation in the conflict in Syria, Deputy Prime Minister of Russia Dmitry Rogozin said. 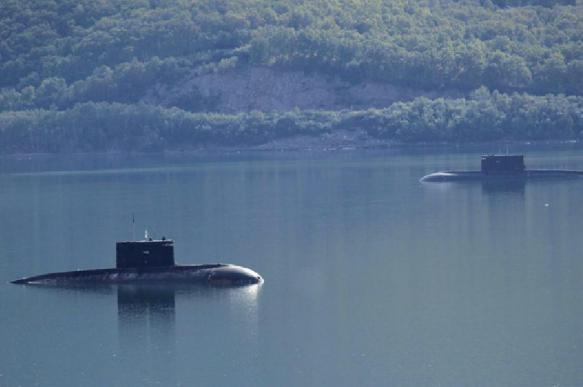 "As for the Navy, vessels of smaller displacement - from 150 to 400 tons - enjoy greatest demand because they have demonstrated their abilities during operations in Syria," Rogozin told Russia 24 TV channel.

"Our diesel-electric Project 636 submarines, which the West refers to as the "Black Hole," fired Caliber missiles, and small missile ships fired those missiles as well. This effective work is, of course, an important factor of pressure on the market," said Dmitry Rogozin.

According to him, Russia has increased the portfolio of orders for this type of warships and submarines. According to the official, Russian designers know how to equip smaller displacement ships with most powerful arms.

"Our corvette is equal to frigate in terms of armament. Our small missile ship is equal to Western corvettes and so on," concluded Dmitry Rogozin.

Noteworthy, many experts believe that the US Navy is one of the most useless and least efficient navies among the navies of other developed countries in terms of financial costs and combat effectiveness. US military officials have a rare talent for allowing miscalculations that are inexplicable from the point of view of common logic. During WWII, for example, the Americans failed to notice flares, nor did they hear salvos that Japanese 203-mm guns made from a distance of 20 miles. The mistake caused the so-called disaster near Savo Island, better known in history as "2nd Pearl Harbor." The Japanese simply went round the island counter-clockwise, destroying sleeping cruisers of the US Navy one after another. 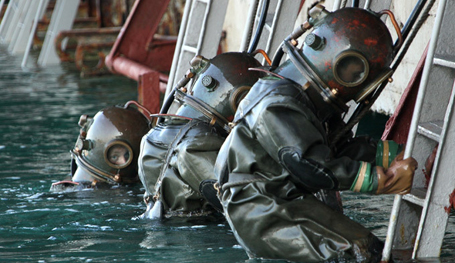