Russia's eighth-generation aircraft to put NATO on its knees

Specialists of the United Aircraft Corporation are ready to start designing a combat aircraft of the 8th generation. The new development will be more than just an aircraft. The designers plan to create a conceptually new multipurpose combat aviation system with highly developed technical intelligence. 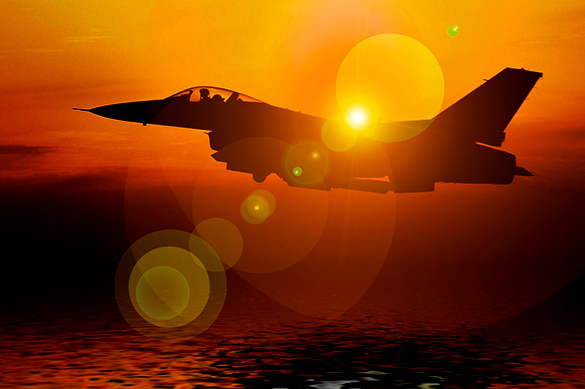 Of course, "new generation of aviation equipment" is a subjective term. Today, even air force generals both in Russia and in other countries have a vague idea of what six or seven generation aircraft should be like.

Nevertheless, the United Aircraft Corporation will establish a group of highly professional designers and technologists to conduct a conceptual research for the creation of a complex fighter aircraft that would answer all challenges of the 21st century, Including battles in near space. Quite possibly, the scientists will be able to elaborate an algorithm for the creation of fighter aircraft of the 9th, 10th and subsequent generations, if need be.

According to the Rossiyskaya Gazeta, UAC specialists intend to design two versions of the new fighter aircraft at once - manned and unmanned models. They are said to be light and medium class and most likely single-engine aircraft.

The very concept of accomplishing combat tasks will change. The manned fighter will take part in battles in the company of unmanned aircraft of exactly the same configuration. Unmanned fighters will set the course, conduct reconnaissance activities and defend the manned aircraft from enemy fighters and air defense systems.

Naturally, the unmanned aircraft will be able to solve its own tasks - conduct tactical air reconnaissance, conduct attacks in dangerous environments with a high intensity of threats. It will be also possible to bring changes in the flight program of an unmanned vehicle, redirecting it to new targets.

Additional protection will be provided by electronic warfare of a new level. Piloted and unmanned aircraft will operate in the company of full-sized virtual simulators to make the destruction of the real squad as highly problematic as possible.

The new aircraft of the 8th generation is said to carry classic missile-gun arms. Missiles will be placed both inside and outside the aircraft.

The designers also want to arm the new aircraft with artificial intellect of Russian origin.

Equipped with hypersonic engines, the fighter jets will be able to reach near-earth orbits, perform combat missions there and return to Earth.

For the time being, the designers can not say what kind of appearance the new aircraft will have. Quite possibly, the new planes will resemble space fighters from "Star Wars" films. The new aircraft will be created by several design bureaus at once. Therefore, it will not be called either Su or MiG, but will have its own original name.