President Putin signed a decree on Russia's withdrawal from the Rome Statute establishing the International Criminal Court after the latter called Russia's reunification with the Crimea an armed conflict. The document has been published on the official website of legal information. 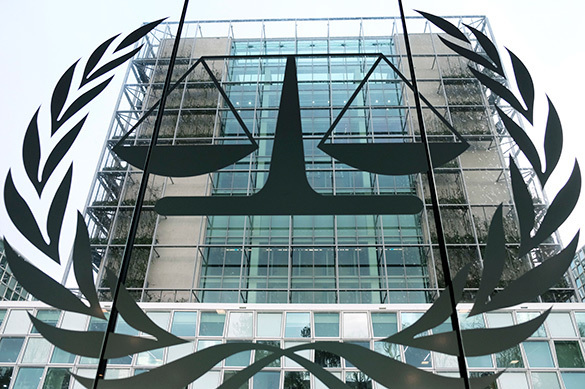 By order of the President, Russia's Foreign Ministry will send a notification to the Secretary General of the United Nations.

Thus, Russia, China, the USA, Ukraine and other countries that have not ratified the Statute, do not fall under the jurisdiction of the International Criminal Court.

The International Criminal Court officially started its work in The Hague in the summer of 2002. The ICC is the first permanent international court that was established on a contractual basis to investigate grave crimes. The court is not a part of the UN, but it may initiate proceedings on proposals from the UN Security Council.

On November 16  it became known that the Prosecutor of the International Criminal Court in The Hague, Fatou Bensouda, ruled that the situation in the Crimea and Sevastopol was equivalent to an international armed conflict between Ukraine and the Russian Federation.

The Russian Foreign Ministry described the work of the International Criminal Court as inefficient and biased. "Unfortunately, the court has not justified hopes, nor has it become a truly independent, authoritative body of international justice," a message from the department said.

"Here is an indicative fact: in 14 years of work, the ICC has produced a total of four sentences, having spent more than $1 billion on this work," the message from the Russian Foreign Ministry also said.

Russia has thus withdrawn its signature from the Statute of the ICC. The move will entail legal consequences provided for by the Vienna Convention on the Law of Treaties from 1969.