Melting pot is not an option for Russia to live

Russia is seriously engaged in national politics, but does not have an objective to create a melting pot. Every nation has its right to its culture, religion and language. Pravda.Ru discussed issues of national policy with deputy director of the Russian Institute of Ethnology and Anthropology of the Russian Academy of Sciences, member of the Council on International Relations under the Russian President, Vladimir Zorin. 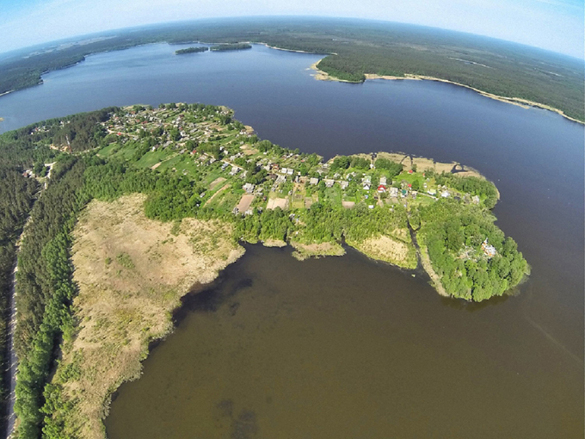 "Russia is a multinational state, we had sovereignty of peoples, and now we all live in one single state. At the same time, there are discussions going on about an opportunity to introduce polygamy in Chechnya, or to celebrate Muslim holidays just like we celebrate Christian holidays. What is the state of affairs in the national policy of the Russian Federation?"

We have not experienced any religious war. We have created a model of the relationship of leading world religions and civilizations. We have four traditional religions that have historically been present in Russia always. Article 25 of the Constitution of the Russian Federation says that no one can impose their nationality on anyone.

"It was the people of Russia who said as a result of the 2010 population census that there were 193 nationalities in Russia. The Federal Agency for Affairs of Nationalities have five objectives in  its activities. The first one is the formation of the all-Russian civic nation. It goes about the need to propagandize patriotism  - we are citizens of the Russian Federation.

"The second objective is the promotion of cultural development of all peoples living in our country. All peoples have the right to language in their culture, their folklore, historical memory, customs, traditions, mentality.

"The third one the strengthening of international peace and harmony. The state national policy is not only about relations between the state ethnic groups - it is also about the relations between the peoples. The next goal of the state national policy is to ensure human rights to language and culture, regardless of their origin, social status, religion and other circumstances. Finally, the new objective is about the adaptation and social integration of migrants."

"I have repeatedly heard that the situation in Russia is very similar to the one in Ukraine at this point. There is ethnic strife in the two countries. Yet, in Ukraine those thugs march with torches under the protection of the authorities. In Russia, they do not."

"Indeed. Prior to the aggravation of relations between Russia and the West, many experts, including foreign specialists, acknowledged that there is nationalism, phobias and persecution in Russia, but all these violent phenomena does not come from the state. This is very important."

Russian language, the core of Russia

"Many wonder why Easter is a public holiday in Russia, but Ramadan is not."

"How so? Ramadan is a public holiday for a subject of the Federation. We celebrate Nawruz and Eid al Fitr festival. The president congratulates all. A lot has changed in the course of time."

"Everything depends on the specific conditions. In general, bilingualism or multilingualism is a direction of future development. In the Russian Federation, many people speak two or three languages. In Dagestan, most speak both the native language, Avar, and Russian. In 2010, about 80,000 Russians in Tatarstan and 60,000 in Bashkortostan officially responded during the population census that they spoke the Tatar and Bashkir languages. That is, we have the process going.

"The most important thing here is to avoid forcible imposition. We have only one state language - Russian - and this language is our brace, our cultural and civilizational foundation. The Russian language reaches 99 percent, and this is avery big achievement for the unity of our country.

Also read: Russia and the USA need to love each other a little bit more