The Inviolability of the President's Private Parts

The Inviolability of the President's Private Parts 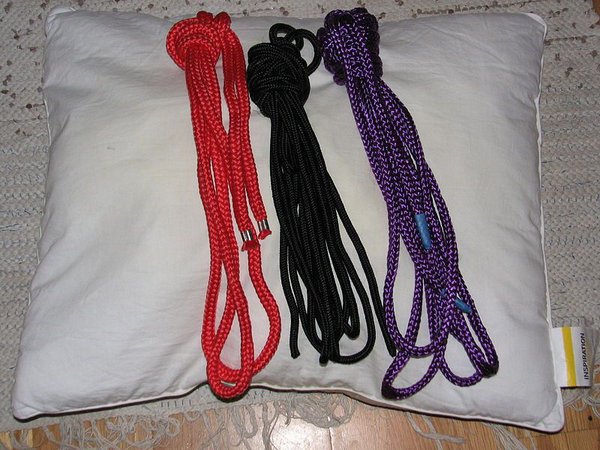 Alleged sex scandals and the White House are not exactly a surprise. They say they leave the light on to give Washington's homeless a free sex show...

Oh deary me, today's headlines are an alleged affair and subsequent cover-up by the President of the United States of America with an ex-pornstar, denial of/lying about the affair and money exchanged for a promise of silence. I repeat, alleged. To to hell with the millions of people starving around the globe, to hell with the millions of people whose lives have been ruined because the FUKUS Axis (France-UK.US) invaded their countries and bombed their infrastructures to oblivion (it's good for the economy, you know).

To hell with the stories of marauding gangs of western-backed terrorists sowing havoc among and taking basic freedoms from the people of the countries the FUKUS Axis chose as victims (it's good for the economy, you know).

But that is not our affair, it belongs to the realm of privacy and speaking of which, let us now re-discuss the issue of inviolability of the person. Enshrined in the Universal Declaration of Human Rights are the norms of common decency which dictate that the human condition is inviolable. This means that human beings cannot be held in slavery, cannot be trafficked or exploited, cannot be sexually violated and cannot be abused as minors. Any relationship has to be consensual and between adults.

This means that any form of sexual exploitation without the full consent of both parts is illegal, it means that any form of exploitation of minors, whether it be physical or else posting images on the Internet, or paying to download them, is illegal. So instead of braying about Donald Trump's alleged exploits, and I repeat alleged, and how many of those doing so have not themselves roofs of glass, suppose we started implementing these norms of common decency?

Suppose we started tackling the tremendous problems which exist around the trafficking of women to exploit as sex workers, and the trafficking and abuse of minors? Suppose we got real about the registration of births across the globe? How many millions of children do not have basic rights because without documents, they do not officially exist and are so much more vulnerable? Suppose we started addressing the numerous ecological issues mentioned above and suppose we relegated to the realm of privacy "human interest" stories such as the private lives of Presidents?

But it is not going to happen, is it? The Presidential Pecker in the Pants story is far sexier than some wretched migrant without a pot to piss in crawling through mud in some godforsaken hidden and forgotten corner of the globe. Just imagine the headline explosion if Melania came out and spilled the beans... Remember the microphone thrust into the drainpipe outside the royal toilet at Kensington Palace?

What to expect in a society which has been turned into a gaggle of voyeurs brought up on Big Brother reality shows on TV, originally with the odd kissing scene, which developed into live sex scenes, these days with live lesbian scenes? What to expect in a society brought up on a daily news ticker of drum rolls introducing hi-adrenaline stories of mass shootings and rape scenes?

Our society has developed into one driven by impact instead of substance, by emotion rushes instead of quality, by stodge and not by class. Food for thought...

The domestic policy of Donald Trump is one between himself and the American people; the external policy of Donald Trump is our business because being external, it is open to criticism and it stinks, being based on bullying and violence. His private life is nobody's business. Perhaps we could bring some of these norms of common decency into reporting and "journalism"?