Flying in 2016: How about this for passenger service? 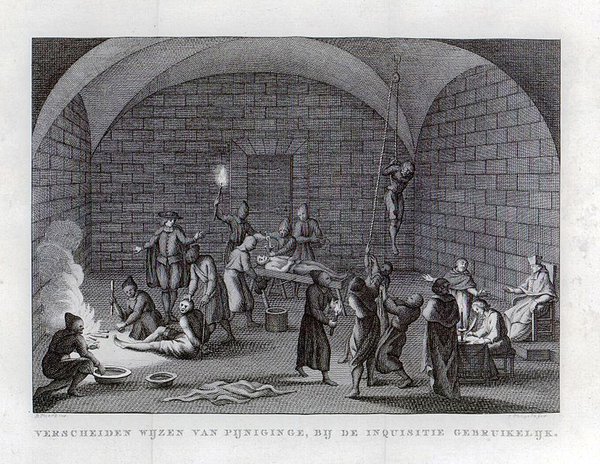 The TAP flight from London to Lisbon was also delayed (did I hear someone say "as usual"?) and so she had twenty minutes, now at Lisbon Airport, to get on the connecting flight to Fortaleza, complete with hand baggage. Such was the rush that she slipped and fell and fractured her shoulder. She missed the connection.

Lisbon airport passenger services swung into action, immobilizing her arm, placing her into an ambulance, which took her to a public hospital, then left her there in a sea of patients...penniless.

Left penniless at some hospital

The good news is that she had a friend of a friend who lived in Lisbon, and was available to pick her up, take her home, feed her and put her up for the night. If not, she would not have had the means to get from the hospital to the airport in a foreign country, in which luckily she spoke the same language. She emerged several hours later from the hospital still in considerable pain but with the arm in a sling.

A telephone call in the evening by the friend of a friend was made to TAP. Accepting responsibility has never been the strong point of certain Portuguese institutions, the usual knee-jerk reaction being to pass the buck. In Portuguese it is called "tratamento da bola de pingue-pongue", or "ping-pong ball treatment". TAP said it was not their responsibility because the ticket to Fortaleza had been booked by British Airways.

But they told me they were only open on Monday morning. "Oh no, they are there at their station three hours before their flights".

A rush to Lisbon Airport, to the British Airways station, which in turn said the responsibility was with TAP, and insisted that we went to the TAP station to explain what had happened. If that doesn't work, we were told, go to check-in desk XX and tell them you come from British Airways and explain the situation again.

Saga ends. TAP was indeed responsible we were told, and had no problems entering the system and booking the ticket for Fortaleza.

One or two questions and conclusions. What if the passenger had been in a country whose language (s)he did not speak and where (s)he knew nobody? How would (s)he have managed to get from the hospital to the airport? What if (s)he had broken her/his pelvis or spine? Did Lisbon airport not have any responsibility whatsoever in this story? Repeated calls to ANA, the Lisbon Airport Authority, were fruitless because the call was interrupted by beeps after a couple of minutes.

Or can we conclude that in these situations a passenger is left to her/his own devices in the event of an accident?

So imagine your 70-year-old grandmother in a foreign country whose language she does not speak, where she knows nobody, being driven to a hospital and left there, penniless then being given this run-around, treated like a ping-pong ball. Welcome to Portugal. Or was nobody responsible in fact?