Global Elite's reaction to Panama Papers: Send in the clowns

According to the world's media outlets, the 'leaking' of sensitive and confidential information regarding the 'one percenter's' myriad of tax avoidance schemes by their sheltering their wealth in offshore havens was supposed to be a life altering event (to them); supposedly. 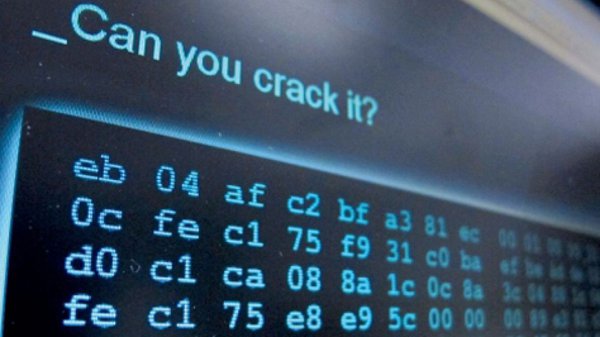 After all, the information systems security breach yielded millions of documents detailing the financial shenanigans of the rich and famous from almost every walk of life (restricted to the leisure class 'occupational' types); the headlines heralded the leak as a huge treasure trove to those that got their grubby hands on the data. That is the official version. However, the truth and the motives behind the disclosure are far removed from what Joe average gleans from the nightly news. He may think the worst; but only for a moment.

Moreover, Joe and his publicans may even find cause to celebrate 'the spill' over the many 'Good on them' rejoinders. In turn the mates would call for another round of bitters. It ends there though. After the initial stupefaction, the conversation topics would move on to familiar territory: Who was the favorite in the football matches? What are Ladbroke's best odds?

Cannot say that I blame the lads. This significant financial revelation was way over their heads; the talking head anchors prattled on about another league; they spoke of things which were worlds away from everyday life at street level. So who really listened? Which of the rest of us mere mortals was the intended target audience? What was the sublime massage? Better yet, why should anyone pay attention? Finally: Where would this font of knowledge lead to in terms of a big payday; arrests maybe; would contingent regime change plans spring into action; how about cat calls for more roundtable discussions regarding lax global security and the need to tighten the screws (even if that meant fat aristocratic heads would roll)? For the answers one needs not to twist his head in knots. That mental exercise is the exclusive domain of experts/specialists; the worldwide media trotted out many IT gurus out one-by-one and then en masse.

Albeit, their combined pontifications did not serve a useful purpose other than to fill the media's dead time. Not one stated the obvious. The same epic fail applied to the academia stalwarts in their 'guest' appearances; but one conjured an unwitting clue after he chimed in: look to London. According to him, 'The City' is for all intents and purposes the world's epicenter when charges of spying and the subsequent evolving intrigue episodes erupt.

Those events normally would prompt an immediate call for an official parliamentary investigation. The fox hunt stops there though. Oftentimes even a hot lead goes cold. This is the case if one speculates as to the true motives behind the Panama Papers leak. London, despite its prior less than sterling reputation as a bastion for justice is not at the center over the storm clouds of this latest controversy; far from it. Even someone with a modicum of intelligence understands the big picture. The focus on London is a ruse; a distraction. Cameron and his favorable treatment of his daddy's tax problem are mere corollaries; they are not the main event. The same criticism applies to the 'outed' Icelandic prime minister. Cobbled together, both 'stories' count only as collateral damage, if that; nothing more.

The stamp of CIA approval

The world sports community expressed its own version of shock and awe: international star footballer Lionel Messi was also 'named'. So what... Who really cares? If anything, Messi's fans would consider him odd if he did not hire a Philadelphia lawyer to tidy up his financial affairs. He too, like the rest of the litany of celebrities cited in the files is an incidental catch. What then or who really was the intended 'big marlin'? To find out is an easy exercise. Just connect the dots. The trail leads straight to Washington, DC.

The hack job had the stamp of C.I.A. approval. The U.S. spies and the chicken hawks in Congress still hold out hope to engage in war with the object of their desires for years; make that decades: the Russian Federation. President Vladimir Putin, though he was mentioned in the documents, no corroborating evidence exists there to find him culpable of financial malfeasance, personal or at the state level; but those solid facts did not prevent his legion of haters from continuing to sully his and Russia's good name. The next time you hear the media and/or the heads of state vacillate over the fallout from the Panama Papers, think of them as clowns.

Their circus act is old. Without a marquee scapegoat, they stoop to dirty tricks. The crooks prefer offense. In the name of democracy, the elite will stop at nothing to attack and then kill the innocent. Russia is unmoved...