"I lost my identity when I went through FGM - I didn't know who I was, I didn't know what was my place in society, I didn't know how strong I could be, because cutting me was telling me that I'm not good enough. So I had all these questions and music helped me to heal," Inna Modja, Malian singer 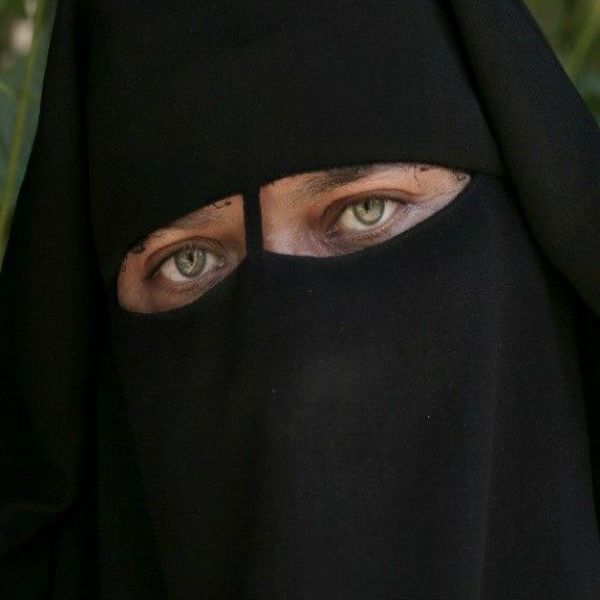 Female Genital Mutilation, or excision of the clitoris to block the experience of sexual pleasure, practiced in a ritual on girls aged five or under, is to be eradicated by 2030, the focus of International Day of Zero Tolerance launched this week by the UNO. This is a clear case of ritual and lore breaching the law.

Today one hundred and thirty-three million women and girls live with the scars of female genital mutilation (FGM), a ritual carried out on girls from between the ages of a few days old to fourteen - most aged five or under - to suppress the right to sexual satisfaction, and it is believed, sexual desire, making them less likely "to fool around".

Girls subjected to FGM, while living in their communities, are supposed to feel pride at being excised because it respects tradition and chastity and represents beauty and hygiene. The truth is that mothers and grandmothers in these communities fear that if their daughters are not excised in this way, they will never be able to find a husband.

Apart from the extreme pain of the operation, carried out usually by a female traditional circumciser using a blade, those excised suffer from frequent infections, cysts, sometimes fatal bleeding and often chronic pain.

Sensitive readers please scroll down to the next paragraph

There are four types of excision (I suggest more sensitive readers scroll down to the next paragraph): Type 1 - removal of the clitoral hood and complete or partial removal of the clitoral glans. The clitoris is held between thumb and forefinger, pulled out and cut off with a single cut. Type 2 - complete or partial removal of the inner labia and/or the clitoris and/or the outer labia. Type 3 - infibulation or pharaonic circumcision, which is removal of the external genitalia and fusion (sewing up) of the wound. The inner and/or outer labia are sewn closed after cutting. A small hole is left for urine and menstrual fluid to pass through by inserting a twig into the wound. The parts removed are shown to female relatives to decide whether enough tissue has been cut and are sometimes dried and given to the girl to wear around her neck. The vagina is torn or cut open for sexual intercourse, usually with a knife, and after marriage, in some areas, female relatives check that the vagina is virgin upon first sexual intercourse. Type 4 - piercing, scraping or cauterization of the clitoris, burning of the genitalia, introduction of substances into the vagina to make it tighter or stretching of the labia, all to add to sexual pleasure experienced by the male. In some areas girls from the age of eight are encouraged to stretch their labia using sticks.

The horrors I described in the paragraph above do not only take place in some dark corner of Africa, they are practiced daily in parts of Western Europe, Australia, New Zealand and in North America - the USA and Canada - among the diaspora of those communities following this ritual. Finally, in 2016, a determined course of action is to be launched by the UNO to eradicate this barbarity by the year 2030.

There is a medical course of action available to a few victims: they can undergo surgery to repair, to different extents, the damage done by FGM. How widely available and affordable this is, is another question. In the legal area, FGM is banned in most countries where it is practiced but due to the fact that it is a tradition, in many cases a blind eye is turned.

The way forward must be in education but we saw with the spread of HIV/AIDS that even with internationally-sponsored programs, education policies imposed from abroad do not easily filter down to the grass roots level. Therefore a focus on local health workers and teachers counselling at the community level against FGM may have a greater effect.

The more the wider international community raises awareness about this wanton act of torture and mutilation of defenseless and powerless minors, the more champions there are speaking out against this wholly unacceptable practice, the easier the message will reach these communities.

Over fifteen thousand of them, representing 12 million people, have publicly declared an abandonment of FGM. Letters to the representatives of the countries where this scourge continues to be practiced will also add weight to the notion that it has to be stopped. Now.

Countries where FGM is practiced at community level

The following are the countries where FGM is carried out at community level (and we remember that it happens also in their diasporas around the world):