America's next catastrophe is brewing just south of its borders

As if there were not enough things to worry about for the US, what with a dying economy, a spend happy neo-Marxist government in power, a stalemated war in Iraq and a loosing war in Afghanistan, here comes one more issue and the one that may create the final perfect storm: Mexico. 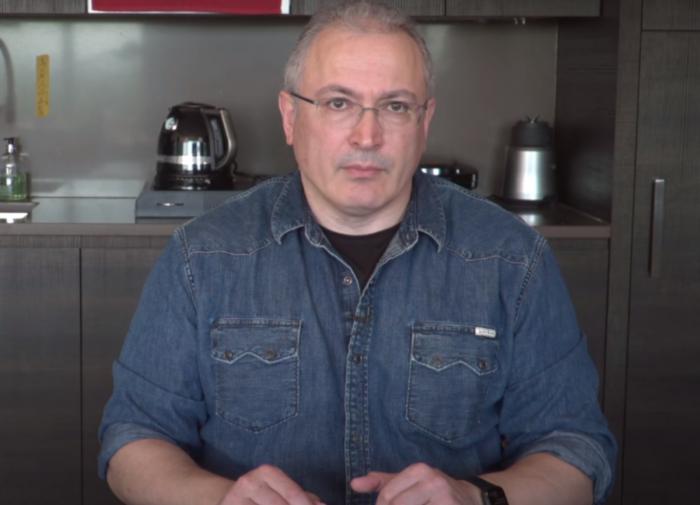 America's next catastrophe is brewing just south of its borders

As I predicted, dear readers, Mexico is in the process of total collapse. The drug war violence has spun out of control so quickly that it is now a civil war and unlike the small time civil war with Mexico's southern Indians the Zapatistas, this one has the potential to topple the state government in very short order. The American Department of Defense has come out with an estimate that the two largest mafia cartels field, between them, over 100,000 foot soldiers. Now, these are not just gang bangers and lowlifes, alright they are lowlifes, but many are former Mexican army and some even US trained special forces. To make maters worse, they are armed with heavy weapons, everything short of tanks and fighter planes. Regular large scale gun battles, involving grenades and RPGs are a common, almost daily occurrence in Mexico.

Last year, death tolls doubled to over 7 thousand killed in these battles and various murders and retaliations. This year is on par to double again, as the cartels (mafias), military and various other groups, battle it out. Add to this the recent addition of vigilantes attacking in the night, often tied to quieter, smaller cartels and you are living in absolute chaos. The death rate, last year, was higher than that of Afghanistan and Iraq put together. Further, the favorite forms of murder, are extremely brutal. Beheadings are the norm. This must hail back to the old Aztec customs.

Another favorite is to hang a tire around the victim's neck, douse it in gasoline and set it on fire. Amputations, mass murders, rapes, massacres of whole families and dissolving the living and screaming victims in acid are all the new norm of Mexico. So could this get worse? Well, it is. The two main cartels, who between them have over 100,000 soldiers, are forming an alliance.

Is the US government worried about this?

Yes, but not enough. Besides this report, only the voices of governor Perry of Texas and the sheriff of Phoenix, Arizona, have come out loud enough to catch regional attention. The nation as a whole, remains blind and dumb to reality. Pictures of ostriches now come to mind.

Perry, in his frustration with his masters in DC, has called on 1,000 state guard (a form of militia) to take to the border, to protect a border that his police and the federal border patrol are not capable of dealing with. Drugs and guns flow both ways.

Phoenix , Arizona has the new distinct "honor" of being the 2nd kidnapping capital of the world, second only to Mexico and the victim of the same gangs. As a matter of fact, the US FBI (Federal Bureau of Investigations) in 2007, admitted that gangs in America numbered over 100,000 strong. Thus one can easily believe that there are at least, in reality, 150 to 200,000 gang members and almost half have direct ties to Mexico. Can the US army deal with this? Hardly, not in its present stretched out form, all over the world.

But there is worse to come.

By summer of this year, Mexico will enter a full blown war with large scale gun battles in most of the cities. Most civil wars push out refugees. If even 10% of the 110 million living in Mexico, start running north, that will collapse the governments of the American border states, already bankrupt from the Bank Panic of 2008 and the Economic Collapse of 2009. Most civil wars actually push out closer to 30-40% of a population, thus anywhere between 30-50 million people could head north.

But it gets even worse. A large chunk of the former US industry is located in northern Mexico, already in the war zone. US companies suffering in the present economic climate, will further sink or collapse with the loss of these facilities and their closing will force even more economic and war refugees north. A large percentage of the US fruits and vegetables also come from Mexico, as does US oil. It is not difficult to imagine that small groups of Mexican bandits could easily take to the water in speed boats and begin raid the various oil platforms, freighters and cruise ships sailing in the Gulf of Mexico and the southern Caribbean Seas. Somalia has already proven how effective this is.

All of this would require a large amount resources that the US no longer has to spare and will push the Americans into a grave political crisis.

Stay tooned, dear readers, this is starting to get ugly.

The article has been reprinted with the kind permission from Stanislav Mishin and originally appears on his blog, Mat Rodina