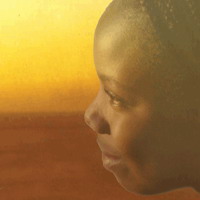 The American Black Film Festival is switching coasts. After five years in Miami, the festival is moving to Los Angeles.

The 11th annual festival will be held October 25 to 29, with events in Beverly Hills and West Hollywood.

"The move to Los Angeles is an important part of the festival's evolution," Friday said. "We intend to work more closely with the studios and create a more potent marketplace for buyers and producers of independent black cinema."

Founded in 1997, the festival's mission is "to strengthen the black filmmaking community through resource-sharing, education, artistic collaboration and career development," according to its Web site.