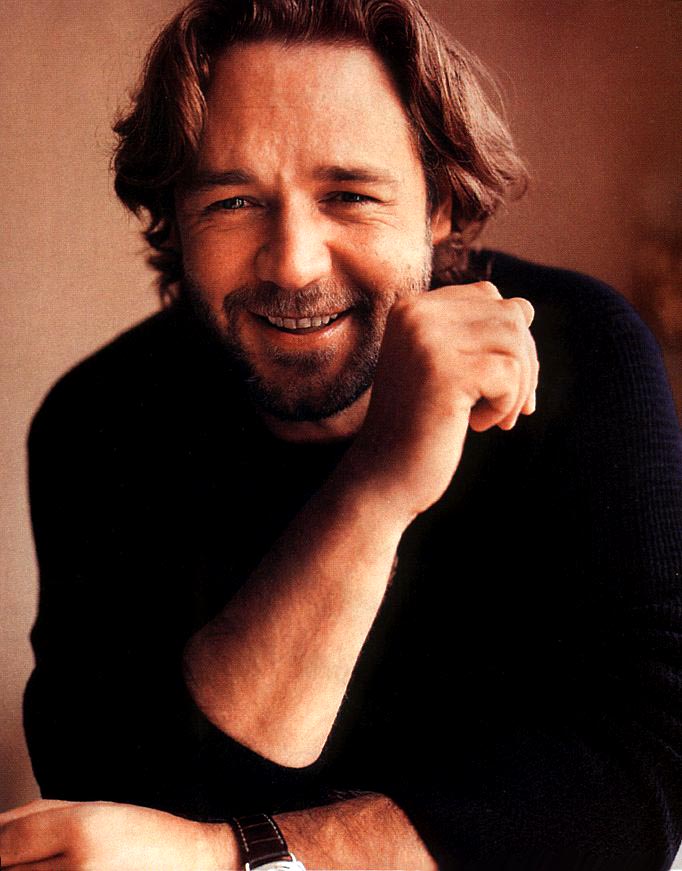 It is the second child for the celebrity couple and a brother for their firstborn, 2-year-old Charlie.

Asked why the couple chose the name, Crowe said: "My brother's name is Terry so that makes it (his initials) T.C. as well, so slightly after him. But mainly because it's just different."

The New Zealand-born, Australian-based actor said his wife was doing well after the birth.

He said the couple had been preparing their toddler to be a big brother, the AP reports

Crowe married Spencer in a star-studded Australian wedding in 2003.

Earlier this year, Crowe told U.S. TV talk show host Jay Leno that he and Spencer were expecting a boy, and that they had shared the news with their toddler son.