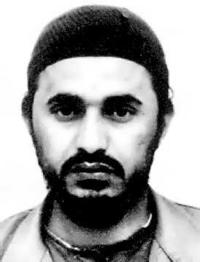 The woman, who identified herself only as "Um Mohammed," which means "mother of Mohammed, " said she advised al-Zarqawi to leave Iraq temporarily and give orders to his deputies from outside the country.

But she said he "gave me an angry look and said, `Me, me? I can't betray my religion and get out of Iraq."'

The statement appeared on an Islamic Web site that frequently airs militant messages, the AP reports.