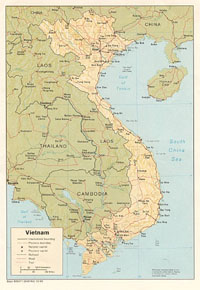 Nguyen Phu Trong, 62, the sole candidate, was selected to replace Nguyen Van An, 68, as chairman of the lawmaking National Assembly.