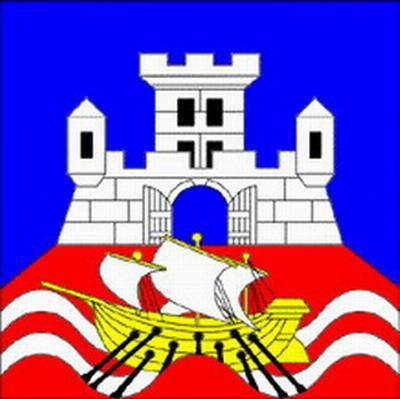 The blast shook the area around Baric, some 30 kilometers (18 miles) southwest of the capital, as police sealed off the Prva Iskra chemical factory, which produces explosives as well as toxic hydrofluoric acid, used as a component for household detergents, Interior Minister Dragan Jocic said.

Several ambulances were rushed to the scene of the explosion where parts of the factory were ablaze, the AP reports,

During NATO airstrikes against Serbia in April 1999, the plant was targeted several times because it was believed to produce explosives and chemical warfare agents, including deadly sarin and mustard gas.