Prices of chicken and eggs rebounded in Myanmar , after the government announced last week that bird flu outbreaks in the country were under control. Myanmar detected the country's first outbreak of the deadly H5N1 strain of bird flu in chickens and quails in Mandalay and Sagaing regions in central Myanmar on March 13. 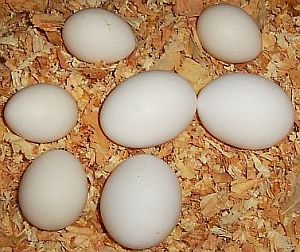 The World Health Organization will send a team to inspect the bird flu situation in Myanmar at the end of this month. Myanmar ranks as one of the world's poorest nations, with its military rulers suspicious of foreign influence and reluctant to reveal the seriousness of problems it faces, including the rampant spread of AIDS, reports the AP.