USA, Israel and Russia work on road map for Syria

It has transpired that the United States, Israel and Russia are working on a deal on Syria. Supposedly, the deal suggests the lifting of sanctions from Damascus in exchange for Russia's control of Iran's role in the Syrian Arab Republic, the Asharq Al-Awsat newspaper wrote. 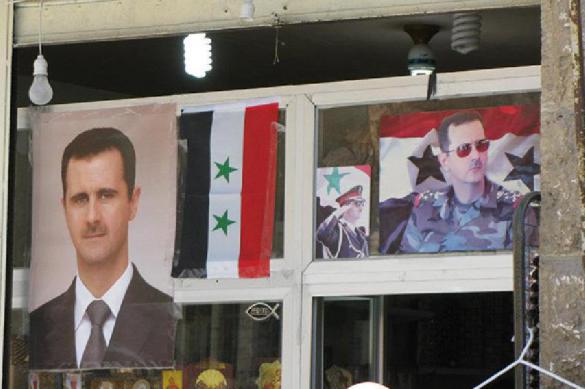 According to Western diplomatic sources, the parties will discuss a "road map" for Syria. The plan, among other things, will include moves to restore the country from ruins and lift sanctions against the Syrian leadership. In return, Russia will have to declare adherence to certain measures, such as efforts to control the role of Iran in Syria and keep an eye on the political development in the republic.

It remains unknown who can be the initiator of the deal. Such an agreement could be a link between interests of the United States and its allies in Syria with interests of Moscow in the Arab Republic.

In general, the meeting will be devoted to the future of Iranian presence in Syria. According to Asharq Al-Awsat, the talks in Jerusalem can be possible owing to "mutual understanding" between presidents the United States and Russia.

On March 26, Times of Israel reported that the head of the Israeli government drew up a plan to resolve the situation in Syria and sent it to Donald Trump and Vladimir Putin. The deal provided for Iran's pullout from Syria as well. It is believed that as many as 100,000 local and foreign troops represent Iran's interests in Syria today. Among them, there are fighters of the Islamic Revolution Guards Corps (IRGC), which Washington considers a terrorist organization.