USA doubts its victory in war with Russia

Retired US Army General Jack Keane shared his view of how America's war against the Russian Federation or China could end. 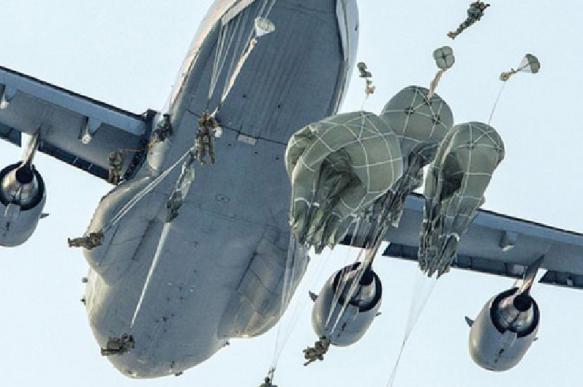 In a recent interview with Fox News, Keane said that he had doubts about USA's victory in such a war. The United States would experience great difficulties as both Russia and China have been increasing their military power lately in an attempt to take advantage of USA's weak points.

Jack Keane called Russia and China powerful and ambitious countries. However, the general does not believe that Russia and China can ever become allies even through they cooperate with each other closely now.

Curiously, when speaking about USA's war against Russia with China, Jack Keane meant an open military confrontation with the use of conventional weapons. According to the American general, if even one of the parties uses nuclear weapons, then any type of victory will be excluded for all.

Will there be war with Russia?