How Russia can respond to Israel following Ilyushin Il20 shootdown

Russia may terminate all kinds of military and military-technical relations with Israel, including the  agreement on the exchange of reconnaissance data. 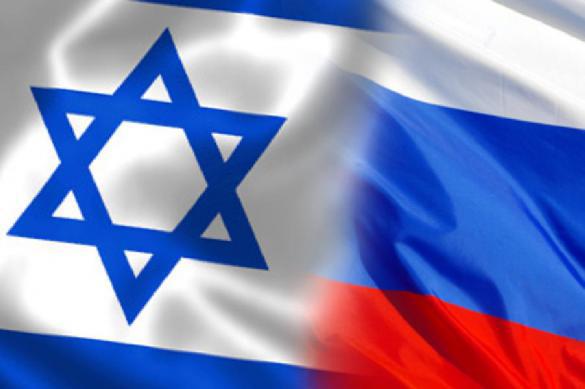 Moscow can also take a number of diplomatic measures and, for example, recall its ambassador from Israel or revise the visa-free regime between Russia and Israel. Russia may also announce a move to shoot down Israeli military aircraft in Syrian airspace.

Russia could start supplying defensive arms systems to Hezbollah movement, which Israel sees as a terrorist group. Russia could also raise the qualification of Syrian air defence specialists, because Syria's S-200 complexes are outdated and obsolete.

At the same time, many experts believe that the Ilyushin shootdown incident will not trigger a crisis in the relations between Russia and Israel similar to the crisis in Russia's relations with Turkey after the downing of the Su-24 bomber plane by Turkish Air Force in 2015.

Neither Israeli Prime Minister Netanyahu, nor Defence Minister Lieberman are interested in the tragedy, nor do they want to harm relations with Russia, experts say. For the time being, Israel refrains from comments while investigating the causes that led to the tragic incident with the Russian military aircraft. Following the results of the investigation, Russia and Israel could come to an agreement to avoid such tragedies in the future.