USA to impose new sanctions for interference in US elections

USA's new restrictive measures will affect individuals as well as legal entities, whom US intelligence considers involved in the process to interfere in US elections. President Trump is to sign the relevant decree on Wednesday, September 12. 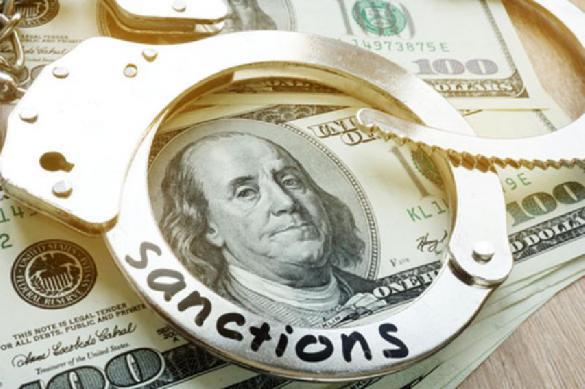 The new sanctions will target both individual individuals and companies accused of interfering in US elections through cyberattacks or other methods, a source at the US administration told Reuters. Therefore, the new sanctions are to be imposed on the basis of intelligence reports.

The Wall Street Journal also wrote about a possibility for Donald Trump to sign the new decree on sanctions. The authoritative publication referred to its sources in the White House. One of the sources described the upcoming decree as "another tool in the tool kit" to prevent interference by foreign opponents. The US president makes it clear that such activities will not be tolerated and will be punished, the source said.

The United States has been conducting investigation into Russia's alleged interference in the 2016 US presidential election since 2017. Moscow persistently rejects accusations of interference in US elections.

Washington continues accusing Russia of attempts to intervene in upcoming midterm elections in November, when the Americans will have to re-elect the lower house of the Congress - the House of Representatives, as well as a third of the Senate.