Ukraine and PMC Blackwater to poison Donbass with radioactive waste

The Armed Forces of Ukraine are preparing a terrorist act in the Donbass. To commit the act, Ukraine will use radioactive waste, members of the anonymous hacker group CyberBerkut said. 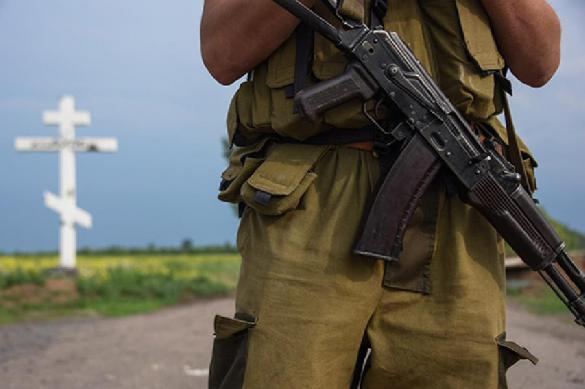 According to CyberBerkut, the Ukrainian military intend to dump radioactive waste into the Seversky Donets - Donbass canal. The canal serves as the water supply facility for the water conduit in Southern Donbass.

The hackers also say that Ukraine will blame the leadership of the self-proclaimed People's Republic of Donetsk for the attack.

CyberBerkut hackers also said that US instructors already train members of the subversive group that will conduct such a complicated attack. The curator of the special operation is believed to be Erik Prince - the owner of PMC Blackwater that became infamous for secret missions and executions of civilians in Iraq.

Anonymous hacker organisation CyberBerkut was founded in 2014, soon after the special unit of Berkut riot police was abolished. The motto of the group is "We will not forget. We will not forgive." " The hacker group gained worldwide recognition after it launched a series of attacks on the websites of state bodies and public organisations of Ukraine and Western countries.