The US Navy published information in its Twitter account about the USS Carney destroyer entering the Black Sea. As it was said, the warship entered the Black Sea as part of the mission to carry out security operations and expand cooperation with partners and allies in the region. 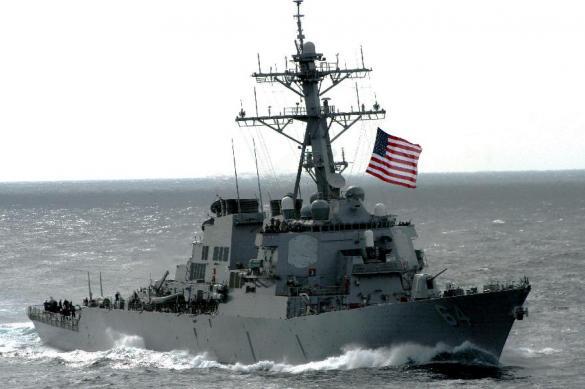 "The Arleigh Burke-class guided-missile destroyer USS Carney (DDG 64) entered the Black Sea, Aug. 12, in order to conduct maritime security operations and enhance capability and interoperability with allies and partners in the region. The ship's operations in the Black Sea are meant to enhance maritime security and stability, and combined readiness and naval capability with Black Sea allies and partners," the statement, issued late on Sunday said.

Officials with the Russian Defence Ministry told politonline.ru that the Black Sea Fleet, the Bastion system and the Russian Air Force will closely monitor the NATO ship by virtually taking it on their sights.

According to representatives of the US Sixth Fleet, the presence of the warship in the Black Sea will demonstrate the USA's commitment to close cooperation with allies to strengthen maritime security and stability.