Militants sent an unmanned aerial vehicle to Russia's Hmeymim airbase in Syria. The drone was destroyed, the head of the Center for reconciliation of the warring parties, Major General Alexei Tsygankov said. 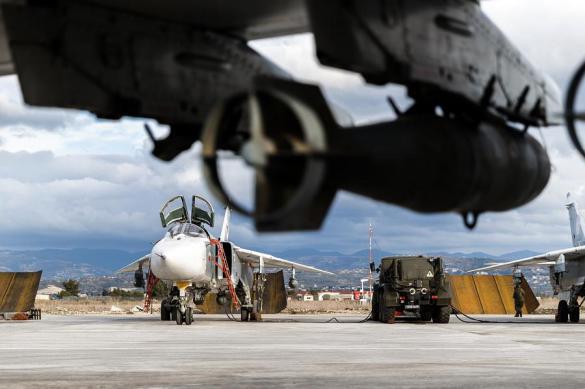 The incident happened on July 29 at night. The drone was detected with the help of airspace control systems. The UAV was destroyed at a safe distance from the base.

This is not the first time when militants try to approach the Russian airbase in Syria from the air. Two days before the above-mentioned incident, Russian anti-aircraft systems destroyed another drone launched from the territory that still remains under the control of illegal armed groups.

Russia's Hmeymim airbase located south-east of the city of Latakia in Hmeymim, Latakia Governorate, Syria. The airbase shares some airfield facilities with Bassel Al-Assad International Airport. The legal status of the base is regulated by a treaty Russia and Syria signed in August 2015. At the end of 2017, Russia said it had decided to turn the Hmeymim base into a component of its permanent military contingent stationed in Syria.