Russia to crush economy of Belarus

The decision of the Russian government to lift the export duty on oil will strike a serious blow on the economy of Belarus. The move will deprive Belarus of the oil subsidy that the country has been  receiving over the last two decades to re-export cheap Russian raw materials. 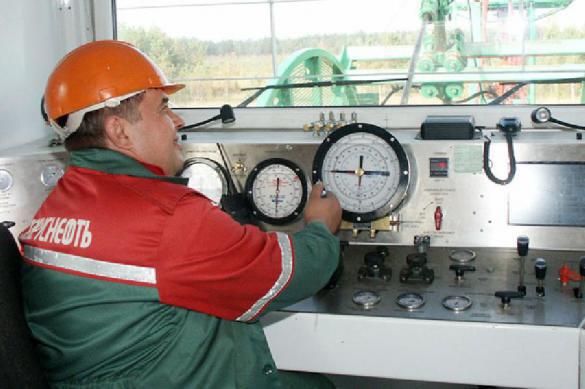 According to publications in the press of Belarus, such a move would make the economy of Belarus collapse, oil would cost Belarus as much as it costs other countries. Prior to the adoption of the law on the abolition of export duties, Belarus was buying oil from Russia thus saving about several billions of dollars a year.

Belarus would normally sell some of the Russian oil to Western countries at its own price. This year, the volume of such re-exports made up about six million tons. Because of the new Russian bill, Belarusian media outlets say, Minsk will no longer be able to resell the Russian oil at a higher price.

It is worth noting that Russia is not going to lift the export duty in one day: the implementation of the bill will take six years. Belarus may try to reduce imminent losses through domestic reforms, but the Belarusian economy is going to suffer a serious damage anyway.