Ukraine wants to own the Crimean Bridge that Russia is building 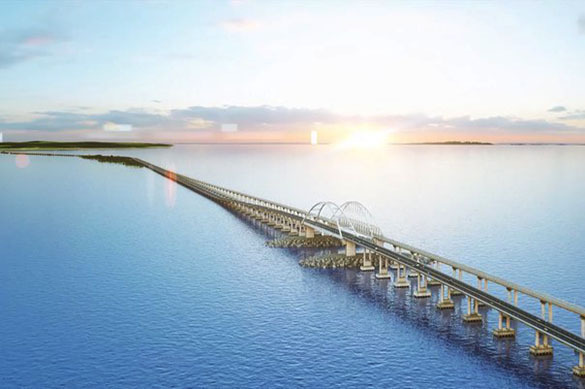 Ukrainian MP Refat Chubarov suggested establishing a "special international consortium" for the exploitation of the Crimean bridge that Russia is currently building.

According to the MP, Russia should deliver the bridge to the "consortium" as compensation for the "occupation" of the Crimea.

Chubarov stressed that "the bridge is part of the large contribution to repay the damage that Russia has caused Ukraine."

Refat Chubarov, the leader of the Mejlis of the Crimean Tatar people* is known for his anti-Russian statements. Chubarov was one of those who organised energy and food blockade of the Crimea.