In Syria's Eastern Ghouta, unknown individuals opened fire at a bus with Russian journalists. Several people were wounded, the press service of the Russian Ministry of Defense said. 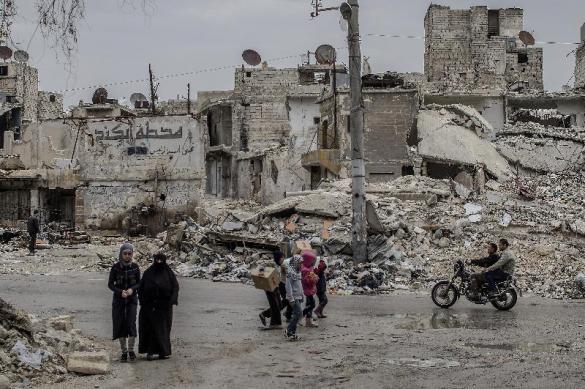 According to the ministry, at about 6:20 p.m. the bus with Russian journalists was attacked and fired upon as the journalists were returning after working on a report about the state of affairs in Eastern Ghouta. The fire was opened from small arms.

Paramedics of the Russian Center for Reconciliation provided all necessary assistance to the wounded; their lives are out of danger.