EU strikes Ukraine and Georgia out of expansion plan

The administration of the European Union intends to present a plan of expansion with the help of six Balkan countries. 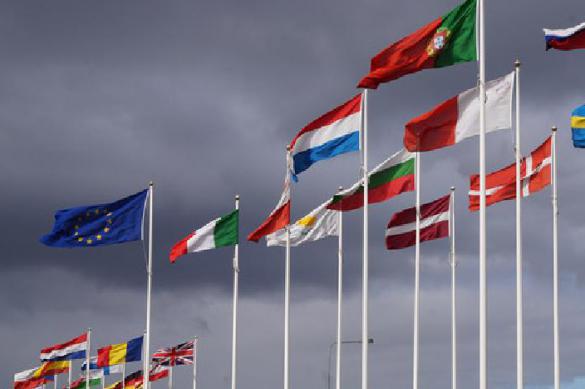 Serbia, Montenegro, Albania, Bosnia and Herzegovina, as well as Kosovo and Macedonia will be invited to join the European Union, the Voice of America wrote.

It should be noted that Ukraine, Georgia and Moldova, which previously declared their wish to join the European Union, were not included in the plan.

The European Commissioner for Enlargement, Johannes Khan, is to present the strategy for the expansion of the European Union on February 6. According to forecasts, the EU will accept new members in 2025.

If this information is confirmed, the move will mark the largest expansion of the EU in 20 years.

The initiative will not touch upon Georgia, Ukraine and Moldova, but the plan include "fragments" of the NATO-bombed Yugoslavia. Spain has already expressed its disagreement about the participation of Kosovo, which, as the unofficial letter from the Spanish Foreign Ministry to Brussels said, "is not part of the expansion process and has its own special structure."

Most importantly, Brussels believes that Serbia will recognize Kosovo's independence by 2025.