Israeli and US officials developed a joint strategic program to contain Iran during a recent meeting at the White House. 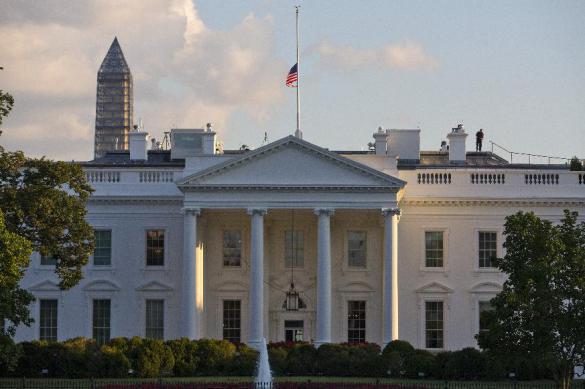 As a result of the meeting, the parties signed a "Memorandum of Understanding on the Iranian Issue." In accordance with the document, several working groups will be established to deal with issues related to Iran's nuclear and ballistic programs, as well as with arms supplies to the region.

The first group will deal with secret and diplomatic work to abolish the Iranian nuclear program. The second one will work to restrict Iran's presence in the region, in particular, in Syria and Lebanon. The goal of the third group will be to contain Iran's ballistic program and limit attempts to deliver Iranian missiles to Hezbollah. The fourth group will struggle against the escalation of tensions in the region, to which Iran is likely to be involved.

Iran may withdraw from the nuclear agreement known as the Joint Comprehensive Plan of Action signed by Iran and the six world powers: Russia, Great Britain, China, the USA, France and Germany.

The document paved the way for the withdrawal of international sanctions from Tehran. However, after Donald Trump's coming to power, Washington has taken measures to strengthen the sanctions against Iran, calling Teheran a sponsor of terrorism and threatening Iran with war.

Nevertheless, Iranian President Hassan Rouhani assured that Iran will never violate the nuclear deal and will not withdraw from the CPA agreement.