On September 14, against the backdrop of the start of Russian-Belarussian military exercises Zapad -2017, the US military command is deploying two intercontinental B-52H strategic nuclear-capable bombers to Europe. 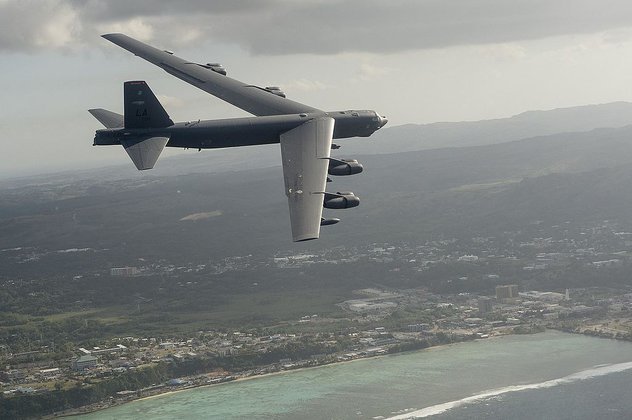 As evidenced by the data posted on Western aviation sites, the heavy aircraft from the 307th unit took off from Barksdale airbase in Louisiana. The bombers will land at Fairford airbase in the UK.

The callsign of the aircraft is MYTEE53 and MYTEE51. For the tine being, there are two American strategic bombers in Europe - B-1B and B-52H.

Russia and Belarus launched their joint strategic military exercises Zapad-2017 on Sept. 14, during which the military will train interaction skills and comprehensive support in the regional grouping of the troops.

Spokespeople for the Russian Defence Ministry said that the manoeuvres are purely defensive in nature and are not directed against any states or groups of countries. 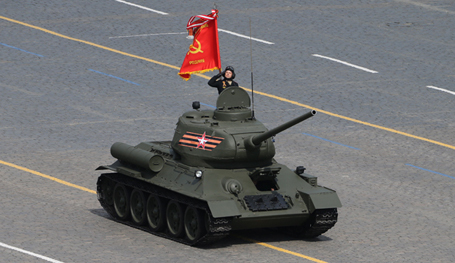